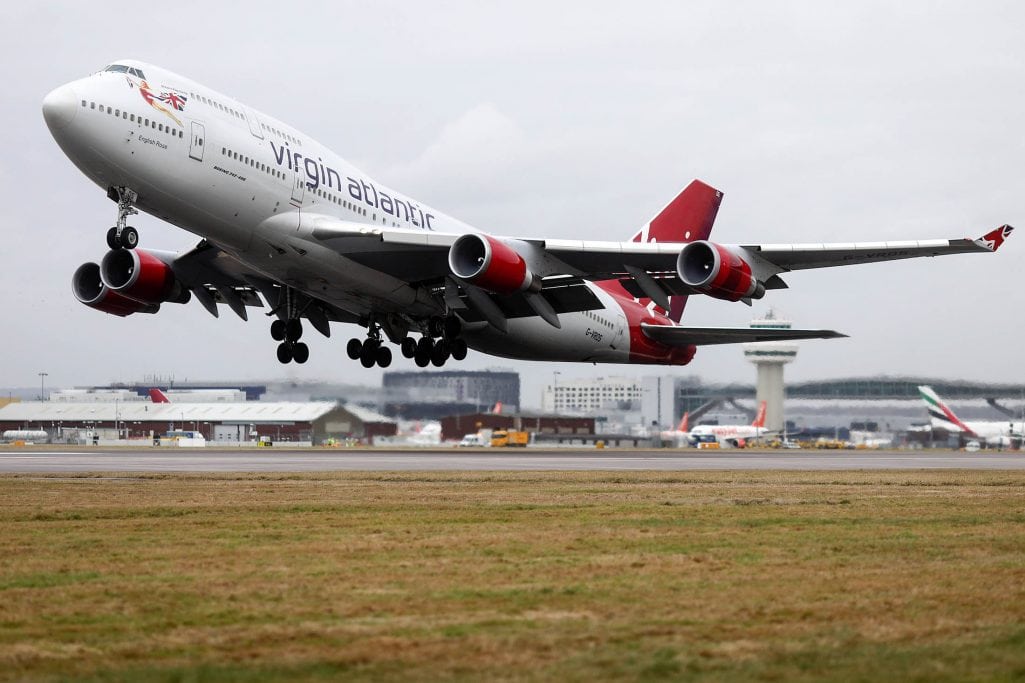 Virgin Group, the global conglomerate that includes more than 60 businesses, is launching a new umbrella loyalty program in 2019.

The new combined program will use Virgin Atlantic as its primary vehicle and currency for earning and spending miles for most travelers but will also expand to allow members to transact on other Virgin business as well – including within venues outside of the travel industry. Miles earned on Virgin Trains or in a Virgin Megastore, for example, may soon be redeemable for a flight across the ocean.

Everything will be run under a new entity called Virgin Group Loyalty Company under the supervision of Andrew Swaffield, the former managing director of IAG’s Avios Group. Virgin Red, an app-based loyalty startup incubating at Virgin, will also eventually be rolled into the umbrella program.

Delta Air Lines will also have partial ownership of the new loyalty company; that airline already owns a 49% stake in Virgin Atlantic.

Virgin Atlantic’s current loyalty program is called Flying Club, and over the course of the overhaul, its basic function of earning and spending miles on flights won’t change. What will change, however, is the way in which additional points can be earned and spent in the program.

Unfortunately, there are few additional details about how the program will ultimately be run. What’s most likely, however, is that Swaffield and the loyalty company will use a revenue-based program to give members a basic kickback on any purchases made within the constellation of Virgin properties.

A $50 purchase at a Virgin Megastore, for example, could earn 5 or 50 loyalty points that could be disbursed to Virgin Atlantic for a flight booking. Offers and marketing content could also be passed down the line through the loyalty program, giving known travelers extra incentive to stay within the Virgin network – like giving someone a discount for taking a Virgin Train after landing from a Virgin Atlantic flight.

All of that is still up in the air, though, as Swaffield and his team get started on bringing the new loyalty program to light. The new program is expected to be up and running by 2019.