Virgin Atlantic In Front Of The Re-Opening OF LHR 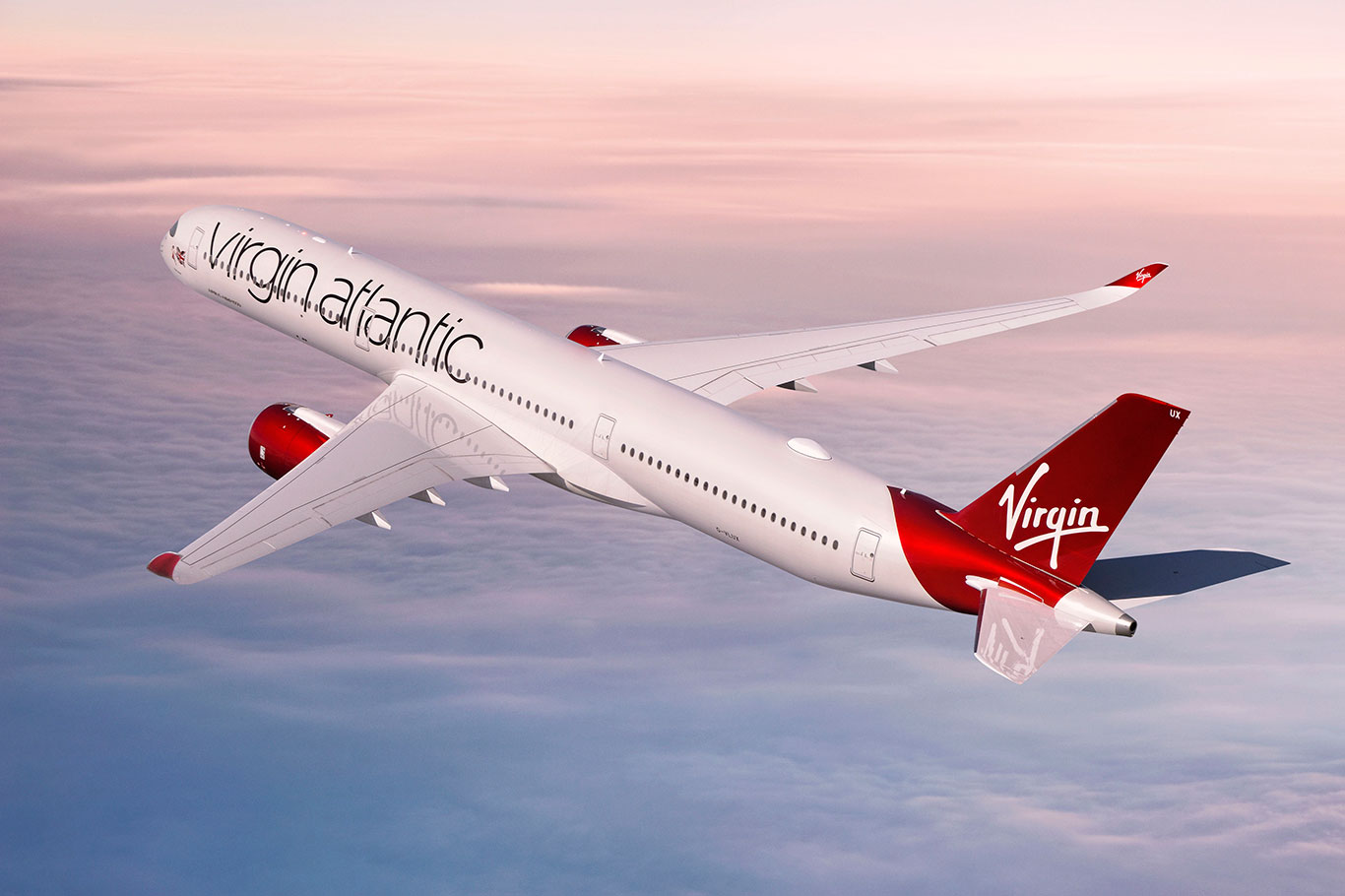 Heathrow Airport has confirmed it will return to two runway operations from this week ahead of a predicted uptick in travel.

England is expected to take the final step out of lockdown on July 19th.

In response, the busiest airport in the UK will also reopen terminal three later this month.

The southern runway at Heathrow was originally closed on July 12th last year following the collapse of passenger traffic at the height of the Covid-19 pandemic.

Heathrow chief executive, John Holland-Kaye, said: “With passenger demand expected to increase when ministers permit fully vaccinated passengers to travel more freely, Heathrow is getting ready to welcome you back.

“We have recommenced two-runway operations, and will reopen terminal three from July 15th when all services from Virgin Atlantic and Delta will resume.”

At present only two of the four terminals are in use, terminals two and four.

Terminal four is currently being used for arrivals direct from “red list” countries such as India, Qatar and the UAE.

There are no plans to open it for normal operations until next year.

Terminal one at Heathrow closed in 2015.