US Imposes New Covid Testing for Visitors from China 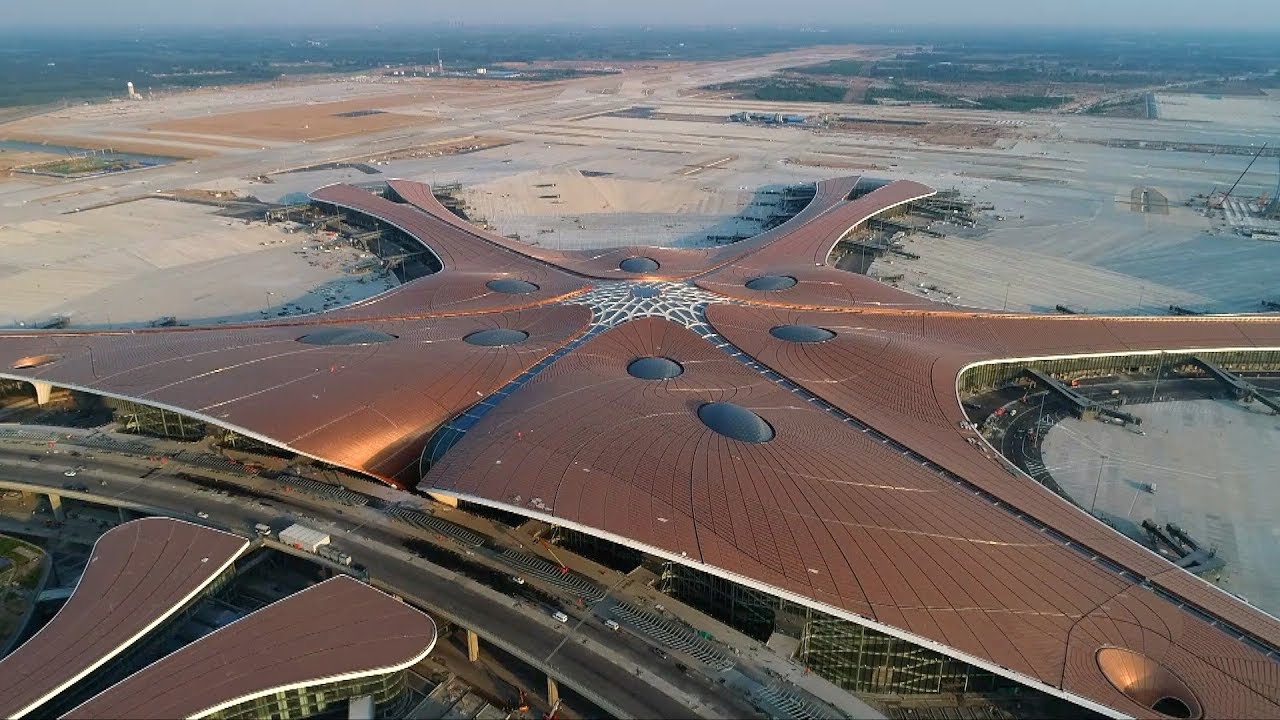 30 Dec US Imposes New Covid Testing for Visitors from China

The US has become the latest country to impose Covid testing on visitors from China, after Beijing announced it would reopen borders next week.

Italy, Japan, Taiwan and India also announced mandatory tests, but Australia and UK said there were no new rules for travelers from China.

After three years of being closed to the world, China will let people travel more freely from 8 January.

But the United States’ ongoing Covid surge has sparked wariness.

China is reporting about 5,000 cases a day, but analysts say such numbers are vastly undercounted – and the daily case load may be closer to a million. Hospitals are overwhelmed and residents are struggling to find basic medicines, according to reports.

On Wednesday, the US said a lack of “adequate and transparent” Covid data in China had contributed to the decision to require Covid tests from 5 January for travelers entering the country from China, Hong Kong and Macau.

The US Centers for Disease Control and Prevention said this was needed “to help slow the spread of the virus as we work to identify any potential new variants that may emerge”.

But Beijing’s foreign ministry on Wednesday had said coronavirus rules should only be instated on a “scientific” basis and accused Western countries and media of “hyping up” the situation.

“I thought all of the foreign countries had opened up. Isn’t this racism?” read one comment that was liked 3,000 times on Weibo. The US has said testing is required of anyone coming from China, or via a third country, regardless of nationality.

But others said they understood the reason for the conditions: “This is nothing compared to all the restrictions we had for people coming into China,” one user wrote.

Beijing only announced on Monday its decision to end quarantine for arrivals – effectively reopening travel in and out of the country for the first time since March 2020. Until this week, anyone entering China had to undergo quarantine in state facilities.

Before the pandemic, China had been the world’s largest outbound tourism market. But it’s unclear how many Chinese people will travel abroad after 8 January given that the number of flights are limited, and many citizens need to renew their passports.

The international community’s reaction has varied with the UK and Australia saying they were monitoring China’s Covid situation but were not planning on announcing new testing requirements.

Others have moved swiftly to announce restrictions:

In Japan, from Friday, travelers from China will be tested for Covid upon arrival. Those who test positive will have to quarantine for up to seven days. The number of flights to and from China will also be restricted.

In India, people traveling from China and four other Asian countries must produce a negative Covid test before arriving. Positive passengers will also be put in quarantine
Taiwan says people arriving on flights from China, as well as by boat at two islands, will have to take Covid tests on arrival from 1 January to 31 January. Those who test positive will be able to isolate at home.

The European Commission said its health security committee would convene on Thursday to discuss “possible measures for a coordinated EU approach” to China’s Covid surge.

But Italy, an EU member state and an epicentre of the virus in late 2019 and 2020, said it was moving first to “ensure the surveillance and identification” of any new variants of the virus.

Flights arriving in Milan this week were already testing passengers from China. Authorities found 52% of passengers were infected with Covid on one flight which landed on 26 December, la Repubblica reported.

China’s foreign ministry said on Wednesday that: “Currently the development of China’s epidemic situation is overall predictable and under control”.

However the true toll of daily cases and deaths in China is unknown as officials have stopped requiring cases to be reported, and changed classifications for Covid deaths. On Sunday, officials said they would also stop releasing daily case counts.

“The infection surge in China is on expected lines,” Dr Chandrakant Lahariya, an Indian epidemiologist and health systems specialist told the BBC in a recent interview.

“If you have a susceptible population that is not exposed to the virus, cases will rise. Nothing has changed for the rest of the world.”

China’s decision to reopen its borders marks the end of the country’s controversial zero-Covid policy, which President Xi Jinping had personally endorsed.

Even as the rest of the world transitioned to living with the virus, Beijing insisted on an eradication policy involving mass testing and stringent lockdowns.

The economy took a hit and people grew both exhausted and angry – in November, the frustration spilled onto the streets in rare protests against Mr Xi and his government. A week later, Beijing began to roll back the restrictions.