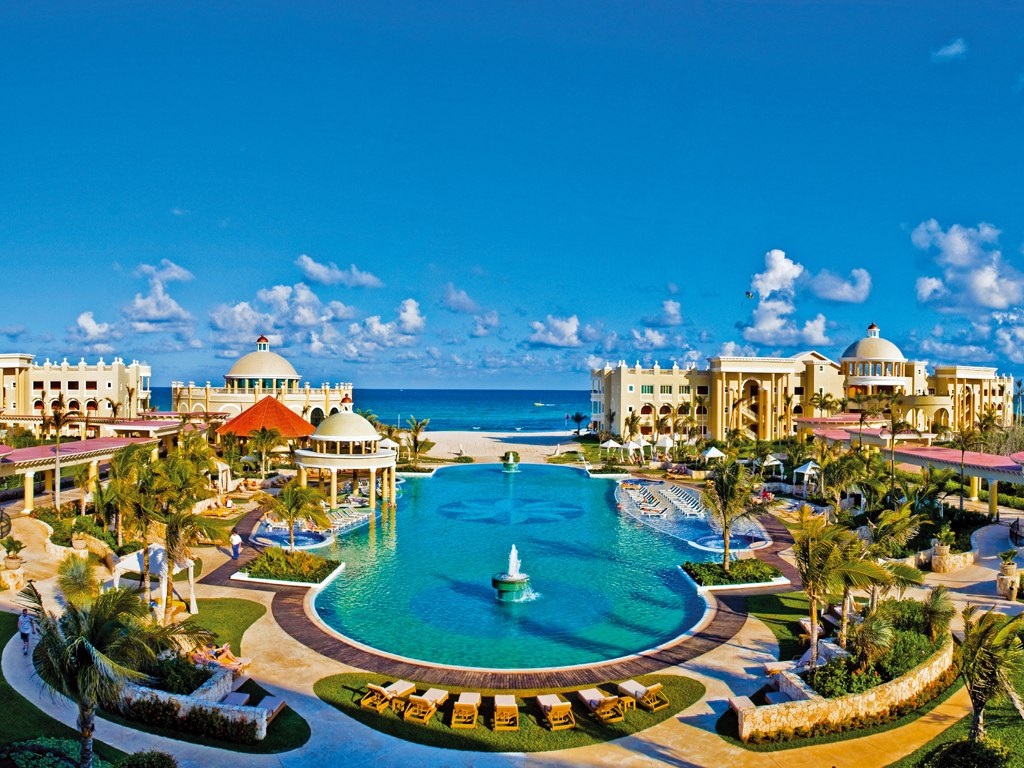 The Journal Sentinel recently reported on guests at all-inclusive resorts in Mexico that were experiencing blackouts and sickness after consumption of limited amounts of alcohol.

Serious concern was spurred by a death when Abbey Connor of Pewaukee, Wisconsin died after being pulled from a pool at the Paraiso del Mar, part of a cluster of Iberostar resorts near Playa del Carmen, Mexico, the Journal Sentinel reported. She was brain dead and was flown to Florida, where she was taken off life support.

Connor’s 22-year-old brother also reported blacking out. He had a lump on his forehead and a severe concussion. The two had arrived with their mother and stepfather at the resort just hours earlier and had been drinking at a swim-up bar.

Following the initial report, the Journal Sentinel has received accounts from more than three dozen people reporting similar experiences after drinking limited amounts of alcohol at such resorts. In the wake of these reports, on Wednesday the U.S. State Department updated it’s Web Page Specific to Mexico under Safety and Security, cautioning vacationers who choose to drink alcohol to “do so in moderation and to stop and seek medical attention if you begin to feel ill.”

“Following these reports and in consultation with our Posts in Mexico, we updated our Country Specific Information for Mexico to provide updated safety information regarding potentially tainted alcohol,” a department official said in an email.

“The Embassy stands ready to provide appropriate consular services to any U.S. citizens in need.”

In a statement last week, Spain-based Iberostar said the company adheres to strict regulatory standards and only purchases “sealed bottles (of alcohol) that satisfy all standards required by the designated regulatory authorities.”

Follow the tag “Travel Warning” here for any news that comes our way in regards to official travel warnings issued by the State Department.

Before planning a holiday, please do not hesitate to contact your trusted travel professionals at (310) 201-0808 for a custom tailored and safe itinerary.