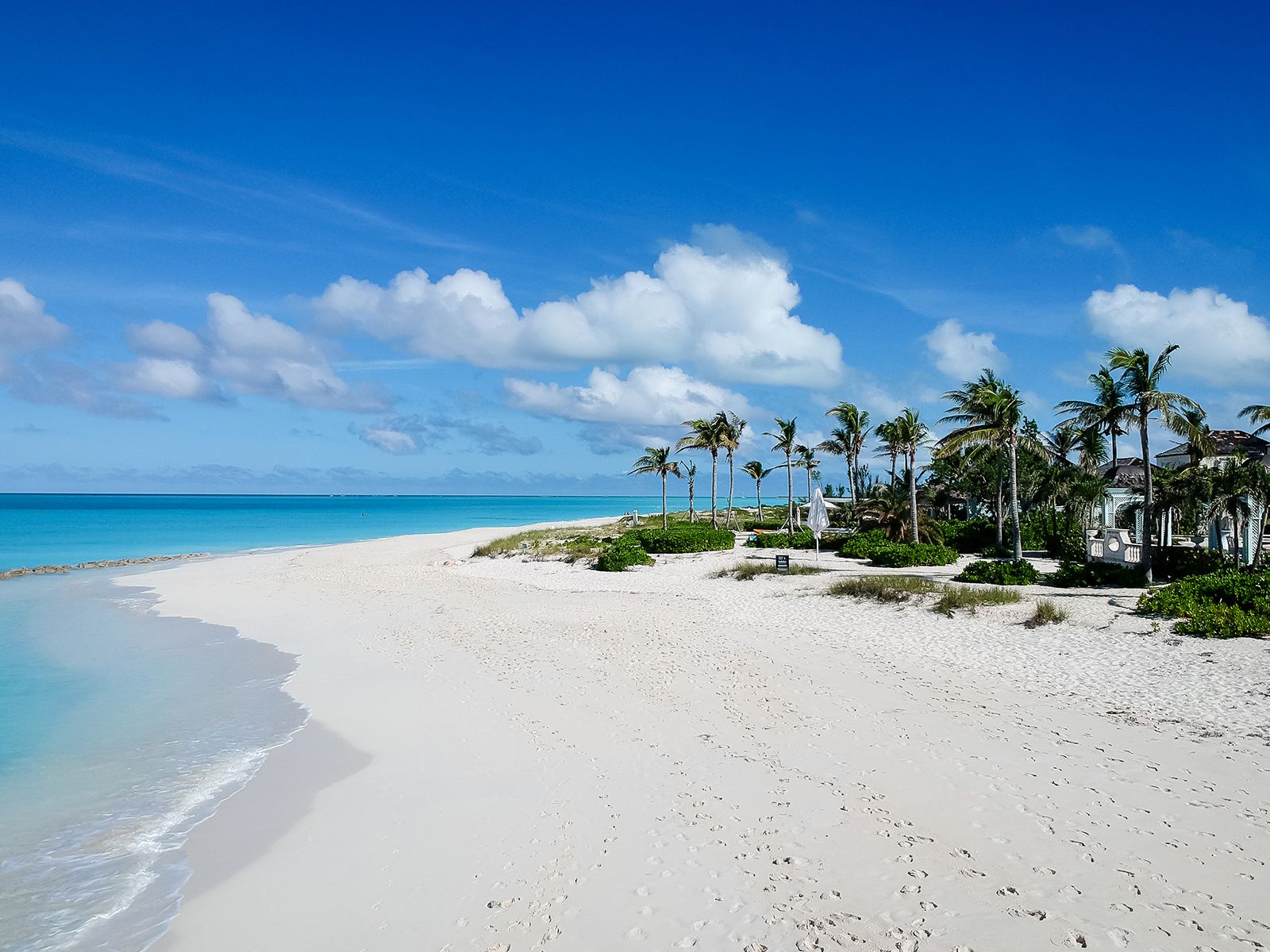 The Turks and Caicos Islands Tourist Board is elated to report that the Turks and Caicos Islands is a nominee for three 2022 World Travel Awards: World’s Leading Beach Destination, World’s Leading Island Destination, as well as World’s Most Romantic Destination. The World Travel Awards Grand Final Ceremony will be held on Friday, November 11, 2022 at Al Bustan Palace, a Ritz-Carlton Hotel, in Muscat, Sultanate of Oman.