Traveling to Barcelona in the Wake of Thursday’s Terror Attacks 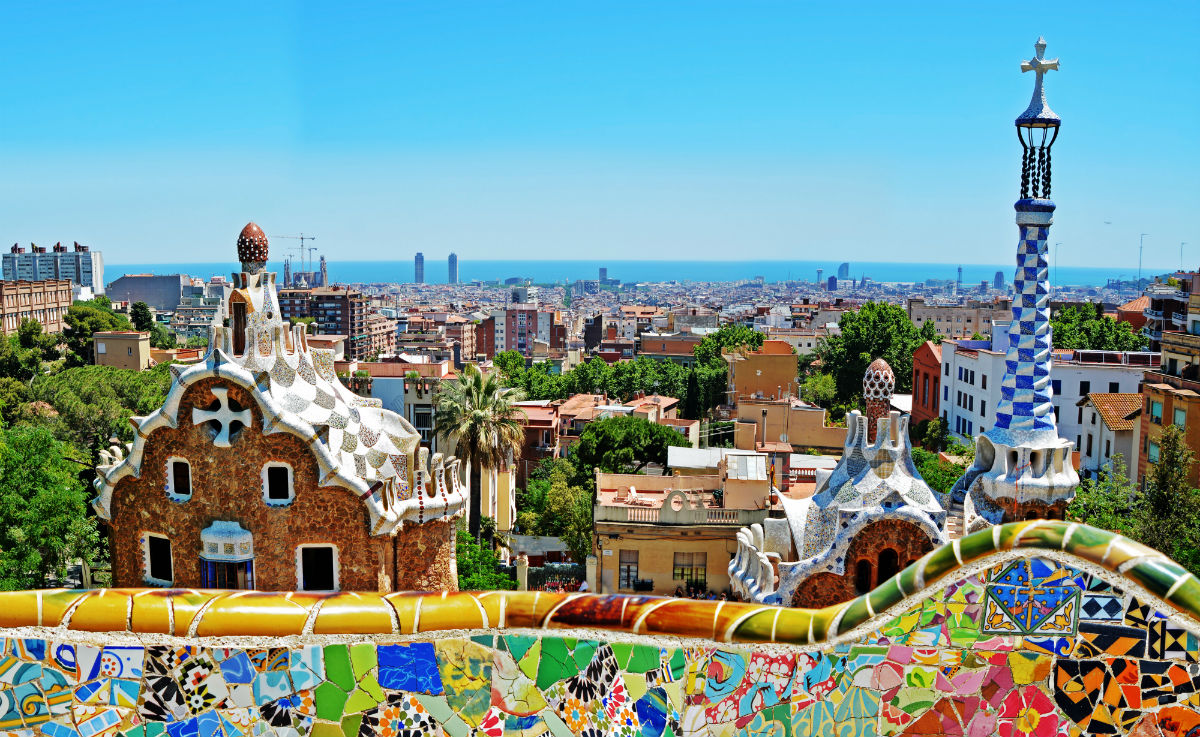 Thursday’s terror attacks in Barcelona, Spain, have left the city and the country on edge. 13 people were killed and around 80 injured when a van drove down Las Ramblas, one of the city’s most popular tourist attractions; another one was killed in the nearby seaside resort town of Cambrils as a car rammed pedestrians. But, according to locals, the tourism industry and experience should not be too affected if you’re planning on traveling to the Catalonian city anytime soon.

The subway and buses are working at near-normal pace, after some stations were closed immediately after the attack.

The US State Department hasn’t issued any new warnings for Spain travel. However, on its site, it continues to offer the same message about travel to the country that it does for many other European nations:

“Spain’s open borders with its western European neighbors allow possible terrorist groups to enter and exit the country with anonymity.  Like other foreign governments, Spain has taken actions to guard against terrorist attacks, including arrests of suspected extremists allegedly involved in terrorist plots.  Credible information indicates terrorist groups continue plotting possible attacks in Europe.  All European countries remain potentially vulnerable to attacks from transnational terrorist organizations.  U.S. citizens are reminded to remain vigilant with regard to their personal security.”

If you’re planning on taking a trip to Barcelona — or any city — the State Department recommends signing up for the Smart Traveler Enrollment Program (STEP). The free service allows American travelers to register their trip with local US embassies or consulates abroad. In case of an emergency, the embassy will then be able to contact you. The State Department also recommends sharing your trip plans, including itinerary and passport information, with family and friends so they can contact the local US diplomatic representation or the State Department in the case of an emergency.

Thus far, the only US carrier to offer a travel waiver for travel to, from or through Barcelona (BCN) has been American Airlines. If you were originally supposed to travel to, from or through BCN between August 17-20, 2017, with American, British Airways or Iberia, you could be eligible to rebook your flight without a change fee. You must have purchased your ticket by August 17, and rebooked travel can be for any time between August 17-24. You can’t change your origin or destination city, and you must rebook in same cabin or pay the difference in fare.