The TSA Pre-Check Line May Have New Parameters 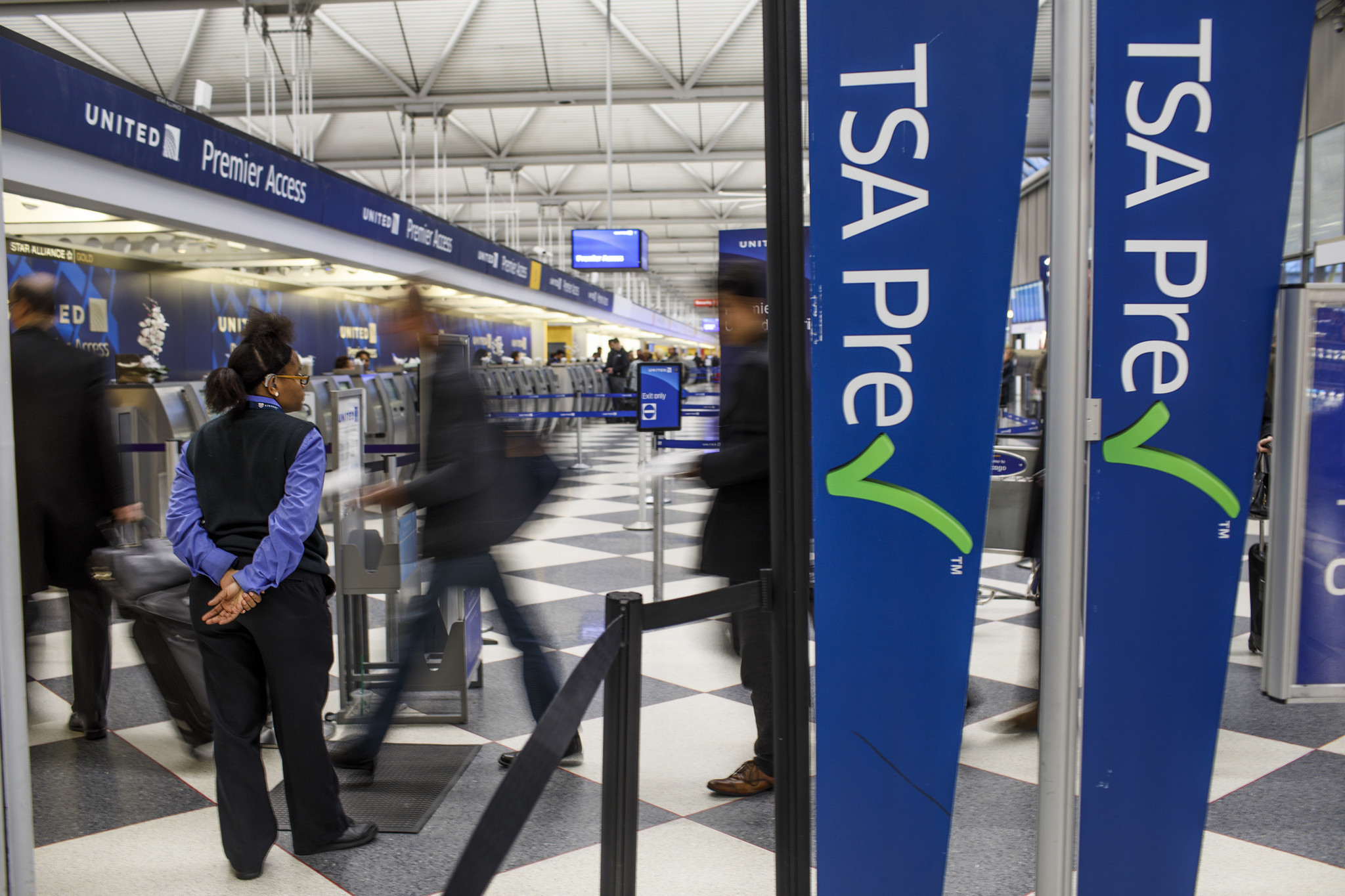 06 Sep The TSA Pre-Check Line May Have New Parameters

Members of the Transportation Security Administration’s PreCheck trusted traveler program could see shorter lines at the airport in the months ahead if a bill passed by the House of Representatives this week becomes law.

In order to relieve congestion in the main screening lines, TSA has routinely allowed non-members of PreCheck who are considered low-risk to use the expedited lanes – a privilege indicated by a PreCheck designation on their boarding passes.

But many PreCheck members who have gone through a security clearance procedure and paid for the faster screening have complained about the growing numbers of non-members in PreCheck lines– and their inability to get through quickly due to the novelty of the process.

So this week the House approved by voice vote a bipartisan bill that would bar TSA from letting non-members into the PreCheck lanes. It’s called the “PreCheck Is PreCheck Act of 2018.”

The legislation has the strong support of the Global Business Travel Association (GBTA), which said in a letter to the House Homeland Security Committee that the practice of letting non-members into the PreCheck lines has “raised issues within the business travel community.” GBTA is a trade organization that represents corporate travel interests in Washington.

“PreCheck offers business travelers a risk-based, intelligence-driven aviation security that is fast, safe and efficient,” GBTA said. “Time is money for business travelers, and inefficient procedures reduce business travel due to the hassle factor and ultimately hurt the economy.”

The bill, HR 6265, mandates that only travelers who are members of a trusted traveler program (like PreCheck or Customs and Border Protection’s Global Entry program) will be allowed to use the expedited PreCheck screening lanes, effective no later than one year after the bill becomes law. The only exceptions for non-members would be travelers age 12 or under, and 75 or over, who are traveling on the same itinerary as a program member.

But the legislation also orders TSA to develop a pilot program that provides “a risk modified screening protocol” for non-PreCheck lanes “to further segment passengers based on risk.” It did not specify how TSA should do that. Those lanes would be for “low-risk” passengers as determined by “risk-based, intelligence-driven criteria,” or passengers who have undergone “canine enhanced screening” – i.e., have been sniffed by dogs. (More about those dog sniffs here.)

The bill also calls on TSA to implement new programs that would increase enrollment in PreCheck. It suggests they do this by partnering with airlines to include PreCheck promotions in the reservations process, by developing a secure mobile enrollment platform, by adjusting the locations of existing enrollment centers to meet demand, and by considering pricing incentives such as discounts for families and small businesses that reimburse employees for PreCheck membership costs.

The bill now goes to the Senate, where it hasn’t yet been scheduled for consideration.