A summer of airline benefits? 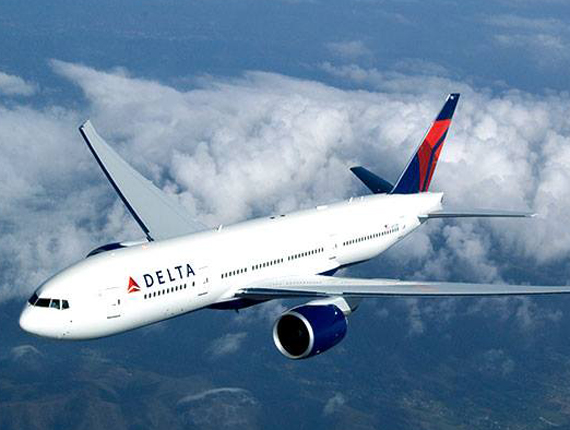 09 Jun A summer of airline benefits?

It’s not hard to see that the airline industry has had a bit of rough start to 2017. A combination of the social media exposure of mistreated passengers, mass cancellations on major carriers, all around poor customer service reports and a general feeling of uncertainty has left some travelers re-thinking their plans for the coming months.

Think again! The rough start to the airline industry in 2017 has opened the door for an overall need for competition and the airline carrier redemption has begun!

Here are five main benefits that you will see this summer based on current trends and data from New Act Travel and some of the largest travel data conglomerates on the web today:

Please do not hesitate to be in contact with your trusted travel managers here at New Act Travel should you want to explore some new travel perks this summer! We can always be reached at (310) 201-0808.