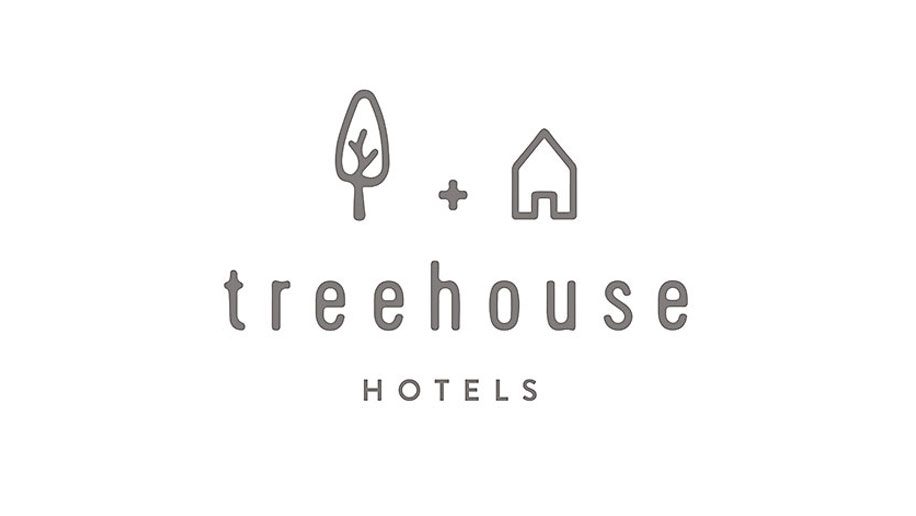 Global private investment firm Starwood Capital Group has announced new hotel brand Treehouse Hotels, with the first property set to launch in London in late 2019. This will be followed by further hotels in the US.

Treehouse London will take over the Saint Georges Hotel, located at 14-15 Langham Place in Marylebone, opposite the BBC Headquarters. The 95-room hotel will have 15 suites, a penthouse restaurant and a rooftop bar with 360-degree views of London’s skyline.

The hotel’s restaurant and bar will be operated by The Madera Group, an LA-based group which develops, owns and operates a collection of leading restaurants in Southern California and Arizona.

“It’s really exciting to showcase our first property in one of the great travel markets in the world, London. I believe this Treehouse, with its truly sensational rooftop lounge and bar, will fill a void in the London marketplace which is missing a hotel that revels in the fun of it all and doesn’t take itself too seriously.”

Starwood Capital created the Starwood Hotels and Resorts group in 1995, acquiring the Westin and Sheraton brands and launching W Hotels, before exiting its investment in 2000.

The group also owns Baccarat Hotels and Resorts and eco-luxury brand 1 Hotels, both of which are based in the US.

Sternlicht described the Treehouse Hotels brand as “the little brother of the 1.”

The hotels will be managed by a subsidiary of Starwood Capital Group on behalf of the private investment firm.