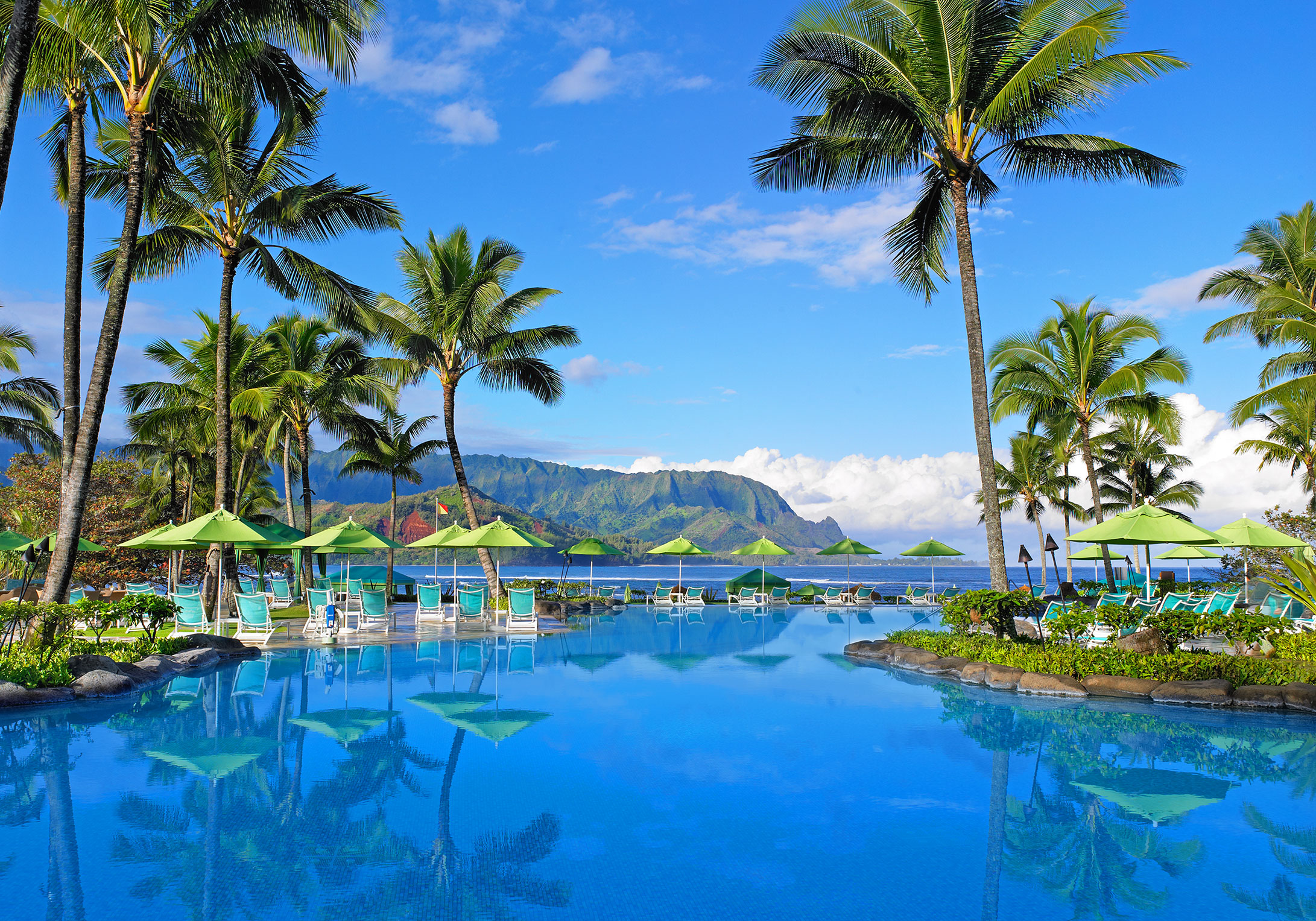 ORIGINALLY REPORTED ON BY STACEY LEASCA from T&L.

Christmas is coming a bit earlier for Hawaii lovers. According to reports, Southwest Airlines is mere “weeks away” from selling its very first tickets for its flights to the island paradise.

In a recent interview with Bloomberg News, Southwest CEO Gary Kelly said the company will be able to launch ticket sales rather quickly after it finally receives approval from the Federal Aviation Administration for its routes. “Weeks, not months,” Kelly said. “We’re ready to roll.”

According to Kelly, he expects the company will be able to begin service during the peak winter season.

“When we publish our schedule, it would not be unusual in a market like Hawaii for us to sell those flights out,” President Tom Nealon additionally shared with BizJournals’ Pacific Business News.

According to BizJournals, Southwest could begin its Hawaii service with routes from four California cities: Oakland, San Diego, San Jose, and Sacramento. The airline will also eventually launch interisland service, but no updates on when that may begin.

Thanks to this new service, BizJournals explained, Hawaii may soon experience the “Southwest Effect.” It described it as “a phenomenon that brings low fares from the carrier’s competitors when it enters a new market.” To put it in layman’s terms: tickets to Hawaii could become seriously cheap in the near future.

The Southwest plan is coming together at rather epic speeds. After all, the entire scenario only came to light in March. As Travel + Leisure reported at the time, the state of Hawaii was just as excited for Southwest to come as the airline was.

“We understand there is a lot of excitement regarding the service, and we are working with the airline to accommodate its logistical needs,” Department of Transportation spokesperson Tim Sakahara said in a statement at the time.

Now, the only thing left to do is wait. And maybe start planning a few fun activities for your next trip to Hawaii.