Southwest Announces 4 Airports To Get Service to Hawaii 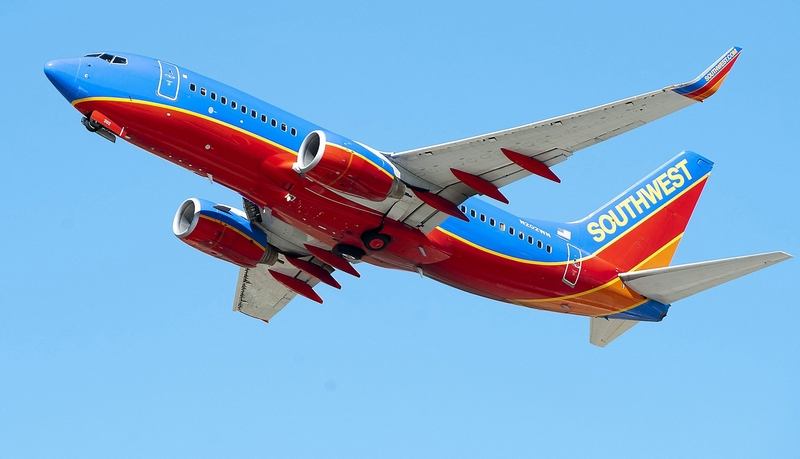 03 May Southwest Announces 4 Airports To Get Service to Hawaii

Details continue to trickle out regarding Southwest Airlines’ entrance into the Hawaii market, with the airline announcing on Thursday it will begin service to Islands from four California cities: Oakland, San Diego, San Jose and Sacramento.

The new development comes a day after the Dallas-based carrier confirmed that it will service interisland routes after it builds up frequency of its Mainland routes.

Southwest President Tom Nealon announced its initial gateway cities on Thursday in Waikiki, where he and other Southwest team members have been meeting with tourism stakeholders over the past two days.

“The way we plan to serve Hawaii requires us to share these initial details now so that our facilities in the airports will be ready for all that we intend to offer,” Nealon told the gathering in Waikiki, according to a release. “We’re on-track with our plans to sell tickets this year and are respectfully engaged in the process to receive FAA authorization to operate between the mainland and the Islands.”

After the carrier receives its ETOPS clearance from the FAA, it will publish its full schedule and launch ticket sales. Service may begin as soon as one month later.

“When we publish our schedule, it would not be unusual in a market like Hawaii for us to sell those flights out,” Nealon previously told Pacific Business News, adding that the airline will “start interisland service once we build up our network and have enough frequency to make it meaningful.”

Hawaii may also experience the “Southwest Effect” – a phenomenon that brings low fares from the carrier’s competitors when it enters a new market.

“I can’t suggest what other airline’s pricing departments will do but our fares will be lower, and what we have seen is that does tend to bring the prices down within the market. Our intent is not to foster a fare war, but we will come in and operate like Southwest has historically and successfully operated,” Nealon said.

“In addition to our low fares, we generate high demand and we have such a strong customer base, especially in California. That allows us to compete very aggressively and still have a strong operating margin and unit revenue growth,” he added.