Scientists Studying How Viruses Spread in Airports and Train Stations 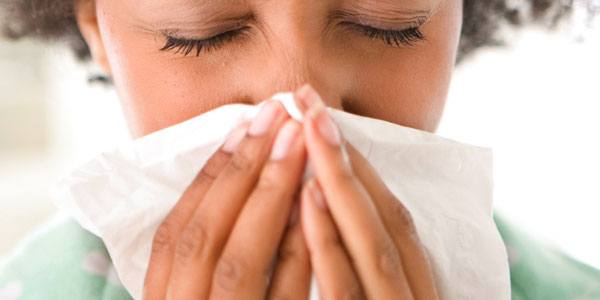 Originally Reported On by Alex Temblador of Travel Pulse:

Duke One Health researchers have been taking environmental samplings in airports and trains with the hope that they’ll be able to learn more about how viruses spread in transportation systems.

The researchers have been using bioaerosol sampling, or sampling airborne particles on trains and in airports, in the hopes of figuring how to prevent outbreaks in such areas.MORE FEATURES & ADVICE

In one study, Duke University set up bioaerosol samplers in the departure gates and baggage claim areas of Raleigh Durham International Airport during high-traffic periods. They collected 72 samples in 12 sessions over two months, discovering influenza D in one sample and adenovirus in another.

In another study in Singapore, a team at Duke-NUS strapped samplers to their backpacks to capture airborne respiratory viruses in Singapore’s Mass Rapid Transit system during peak ridership hours for one day per week for a year. They collected 89 samples that reaped adenovirus nine times, respiratory syncytial virus type 4 four times and influenza A one time.

“Our overarching goal for these studies is to see what pathogens we’re at risk for when we travel and figure out what we can do to try to mitigate the risks,” Emily Bailey, a postdoctoral fellow and lead author of the RDU study, told Medical Xpress.

“We typically find at least a few virus detections in these places where people are traveling or mixing with animals,” said Bailey. “The novel aspect of this work is just being in the field, collecting samples from the air and using diagnostic tools to look for disease in those samples.”

Effectively grabbing viruses from the air is non-evasive and maintains the privacy of travelers since researchers are unable to trace the virus back to the person it came from. It also allows researchers to collect samples and receive results quickly, allowing them to take action immediately if there is an outbreak threat.

Bioaerosol sampling could one day be used in transportation areas like airportsor train stations as a means of an early warning system, though it will take researchers, public health officials and policymakers coming together to make it happen.

In the meantime, these scientists are using their research to make health recommendations to those designing transit areas. Recommendations include limiting the number of small, enclosed areas in airports and improving the air filtration system among subways.