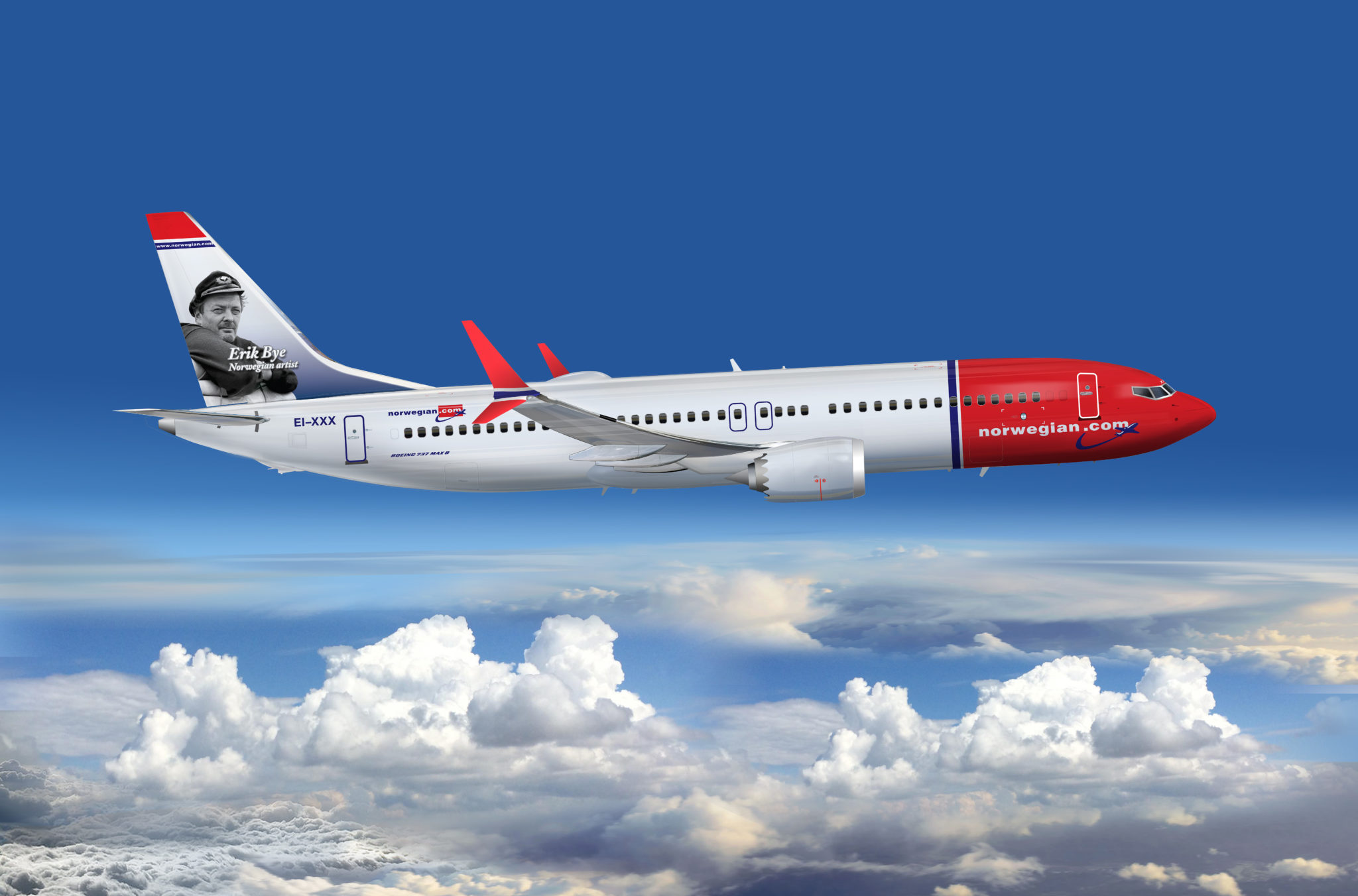 Norwegian, voted the World’s Best Low-Cost Long-Haul Airline and Value Airline of the Year, will introduce new nonstop service from New York to Athens and Chicago to Barcelona for the 2019 summer season.

“Norwegian is fully committed to the United States and have answered our passengers’ growing demand for more destinations from both New York City and Chicago. Already serving most of Europe’s top destinations, Athens is an exciting addition to our transatlantic route network. Barcelona, which we added two and half years ago from the U.S, is performing so well that we are adding both a new route, from Chicago, and increasing frequencies from both New York City and Los Angeles,” said Matthew Wood, Senior Vice President of Commercial Long Haul and New Markets for Norwegian.

“Greece is a top holiday destination and Norwegian’s exciting announcement allows for more Americans to experience all the magic that Greece has to offer. This news is a response to our call for enhancing air connectivity between Greece and the United States and we thank Norwegian for answering the demand. We welcome Norwegian to Greece and expect this new route to contribute in the growing numbers of tourists to our country,” said Elena Kountoura, the Minister of Tourism of the Hellenic Republic.

The new Athens service from New York JFK will operate four times a week, with fares from $159.90 in Economy and $669.90 in Premium one way, including taxes. With Athens, Norwegian now offers 13 European nonstop destinations from the New York City area this summer. Since July 2018, Norwegian is the largest non-North American airline to serve the New York City area, based on passenger numbers, according to data from the Port Authority of New York and New Jersey.

The new Barcelona service from Chicago will operate four times per week, with fares starting at $199.90 in Economy and $669.90 in Premium one way, including taxes. Additionally, Norwegian will increase the frequencies of its highly successful Barcelona route to daily service from Newark Liberty International Airport, while the Los Angeles to Barcelona service will increase to six flights weekly. In total, Norwegian now offers five nonstop routes to Barcelona from the United States: Chicago; Fort Lauderdale; New York City/Newark; Los Angeles; and Oakland/San Francisco.

Norwegian operates one of the world’s youngest and greenest fleets, and has been named the Most Fuel-Efficient Airline on Transatlantic Routes by the International Council on Clean Transportation twice These new routes will be operated by Boeing 787 Dreamliners, offering a Premium and Economy cabin. Premium includes a dedicated check-in counter, fast track security, wide recliner seats with more legroom than any other airline’s premium economy, premium meals and select drinks, as well additional checked-in luggage and CashPoints. Premium Flex ticket holders can also enjoy lounge access.

All flights are available at Norwegian.com/us, and to find the most affordable fares, go to the low fare calendar. Passengers on all of Norwegian’s routes are eligible to join Norwegian Reward, the airline’s award-winning loyalty program and can earn CashPoints every time they fly, book a hotel or rent a car. In 2018, Norwegian Reward was named Program of the Year Europe and Africa for the second consecutive year.