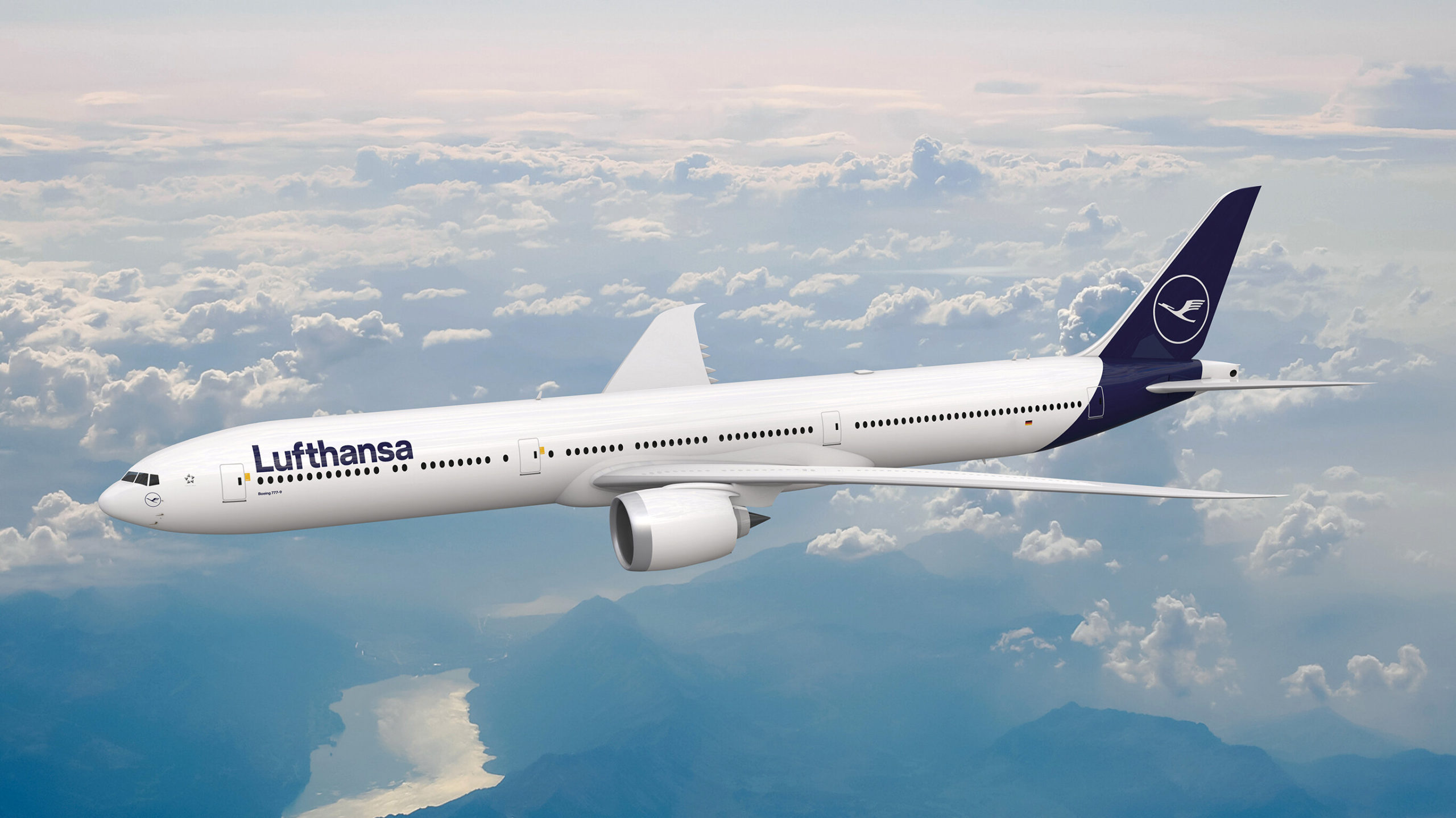 The airlines in the Lufthansa Group are significantly expanding their services over the course of the next few months.

The expanding flight schedules applies to both short-haul and long-haul flights with the aim of offering as many destinations as possible.

Core brand Lufthansa will be flying over 100 times a week to destinations in North America via its hubs in Frankfurt and Munich in autumn.

Around 90 flights a week are also planned to Asia, over 20 to the Middle East and over 25 to Africa.

In Africa, there will again be flights available to Windhoek and Nairobi, in the Middle East to Beirut and Riyadh, in North America to Houston, Boston and Vancouver, and in Asia to Hong Kong and Singapore.

On short- and medium-haul routes, Lufthansa will offer a total of 1,800 weekly connections from September onwards.

From July onwards, Austrian Airlines aircraft will take off on regular long-haul flights for the first time since mid-March.

Bangkok, Chicago, New York (Newark) and Washington will then be available with up to three weekly flights.

The European network offer will also be expanded to include various routes from July onwards – including flights to Greece.

Swiss plans to return to about 85 per cent of the destinations it served before the Corona crisis in autumn, with about one-third of its capacity on these routes.

The initial focus will be on European services from Zurich and Geneva.

Eurowings is also significantly expanding its flight program for both business and leisure travellers and plans to fly to 80 per cent of its destinations again in the course of the summer.

Following travel ban lift, interest in holiday destinations such as Italy, Spain, Greece and Croatia in particular is growing by leaps and bounds.