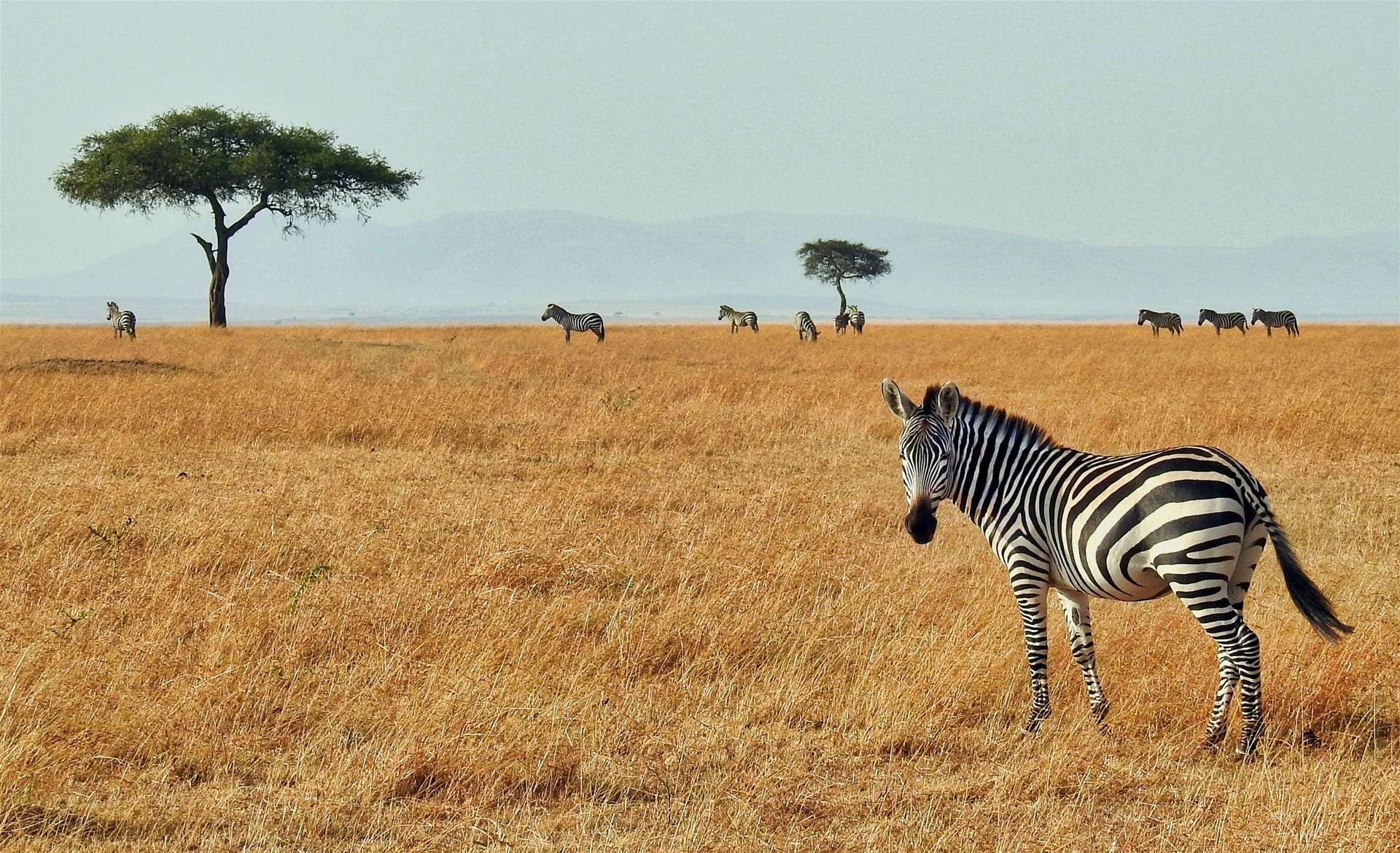 Kenya welcomed more than two million guests in 2019, with American tourists among the fastest growing groups.

According to the just released Kenya tourism sector performance report, a total of 2,048,334 international visitors arrived in the east African destination last year, with 1,423,971 landing in Nairobi.

The figures represent a 1.1 per cent increase on those from 2018.

Other entry points, however, registered a decline, most significantly land border crossing saw a decrease in arrivals of 13 per cent.

The United States is the largest source market for travel to Kenya, with 245,437 visitors last year.

Neighbouring Uganda, with 223,010 arrivals, and Tanzania, with 193,740, were also large contributors to the sector.

The United Kingdom, with 181,484 guests, and India, with 122,649, complete the top five, while China, Germany, Italy, South Africa and France also played a large role.

In total, the sector is worth US$1.6 billion to the Kenyan economy, according to tourism minister, Najib Balala.