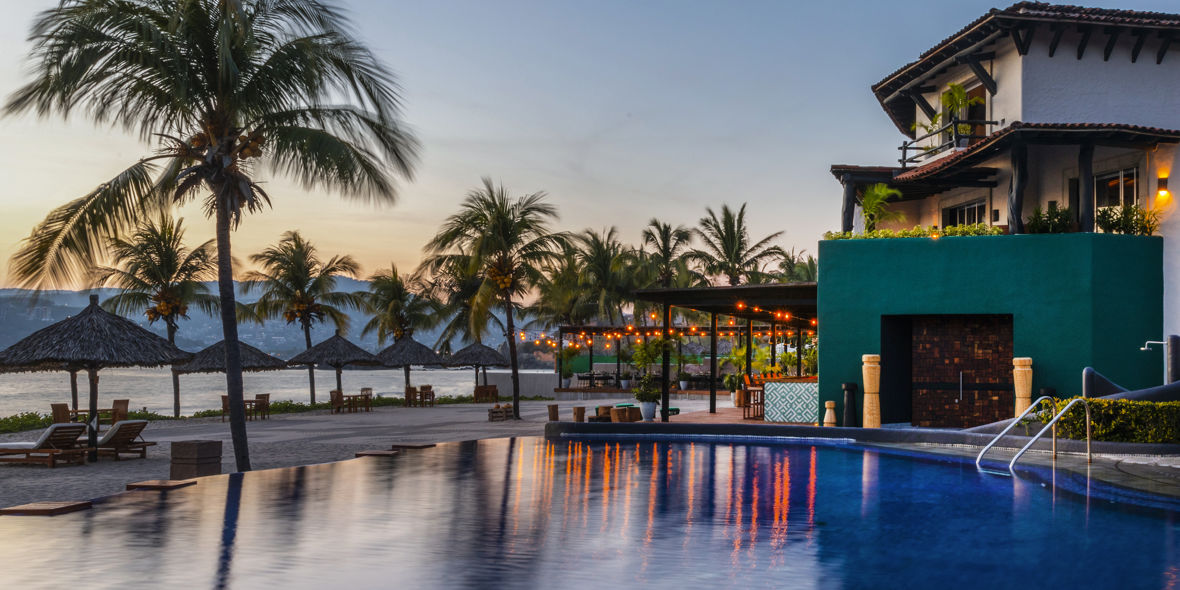 This follows a similar move Marriott last year when it consolidated its Starwood loyalty members into one program with Marriott’s, now called Bonvoy.

World of Hyatt’s loyalty program assigns hotels to categorized tiers which dictate how many points each award night will cost. According to the team at Chicago-based Hyatt, most Thompson hotels will be assigned to award category 6, where rooms cost 25,000 points/night. The Thompson Seattle will be assigned category 5 while Gild Hall and the Thompson Chicago will both be in category 4. The most expensive hotels in World of Hyatt’s award chart are assigned to category 8.

On May 15, Joie de Vivre’s 22 hotel properties will be added into the fold. After that, Alila and Destination hotels are slated for incorporation into World of Hyatt, though the group hasn’t got an official timeline for those properties yet.

In total, Hyatt currently has plans to incorporate just over 60 Two Roads Hospitality properties into its World of Hyatt network through the year, which leaves about 15 remaining from the acquisition. Many of those remaining properties, such as the Thompson Playa del Carmen, have a unique relationship with Hyatt that may not permit it to join World of Hyatt, but as the hotel chain continues to forge partnerships it expects to release news through the year.

The addition of Two Roads Properties into the World of Hyatt program will eventually expand the program 5 to 10 percent up from the brand’s current portfolio of around 775 hotels. That’ll keep Hyatt solidly in the boutique category compared to monoliths like Hilton Worldwide and Marriott, which oversee about 5,200 and 6,500 properties respectively. For loyal World of Hyatt members, however it’ll be a significant expansion.