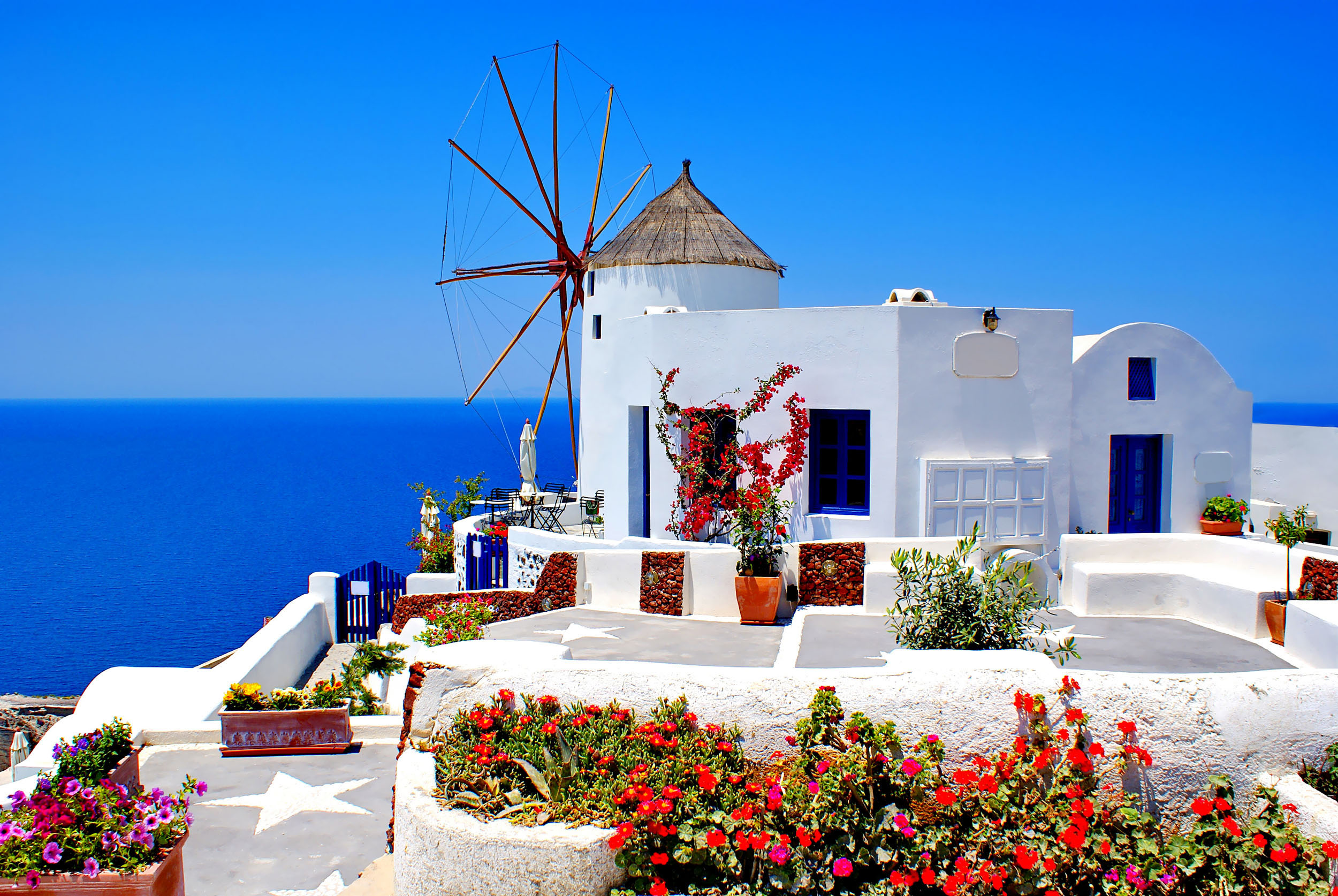 22 May Greece Preparing to reopen tourism

Greece in preparing to reopen to international tourists in the next few weeks, as the impact of the coronavirus pandemic begins to recede.

Poland and the Algarve have announced similar moves in recent days.

In Greece, seasonal hotels will open to domestic travellers first.

The country will then open its borders to tourists from the European Union, the Schengen Area and Israel on July 1st.

The first foreign visitors are expected to enter the country by car from the neighbouring Balkan states that have also recorded low infection and mortality rates.

Holidaymakers would not be quarantined, Mitsotakis added, but would be expected to undergo coronavirus tests.

However, UK holidaymakers hoping to travel abroad this summer will be subject to a 14-day quarantine on their return – though specific details are yet to be announced.

In a speech highlighting the significance of the tourism sector for the Greek economy, Mitsotakis said: “Sample tests will be conducted on our visitors, and our general health protocols will be adhered to, without them overshadowing our bright sun or the natural beauties of Greece.”

In an attempt to make Greece more competitive for tour operators looking to seal package deals in the coming days, the prime minister added that transport duties would be lowered from 24 per cent to 13 per cent for the next five months.

The move will make boat, plane and bus tickets cheaper during the tourist season.

Taxes on coffee, soft drinks and tickets for open-air cinemas, a mainstay of any Greek summer, will also be cut.

Greece, which implemented an early and strict lockdown to avoid strain on its austerity-hit healthcare system, has recorded low figures for Covid-19.

Health authorities have recorded 2,850 confirmed cases and 166 deaths to date.

But for a country that had only just begun to emerge from a near-decade long debt crisis, much is also at stake.

Close to four million visitors flew in from the UK.

This year industry figures say they will be lucky if Greece attracts a third of that number.