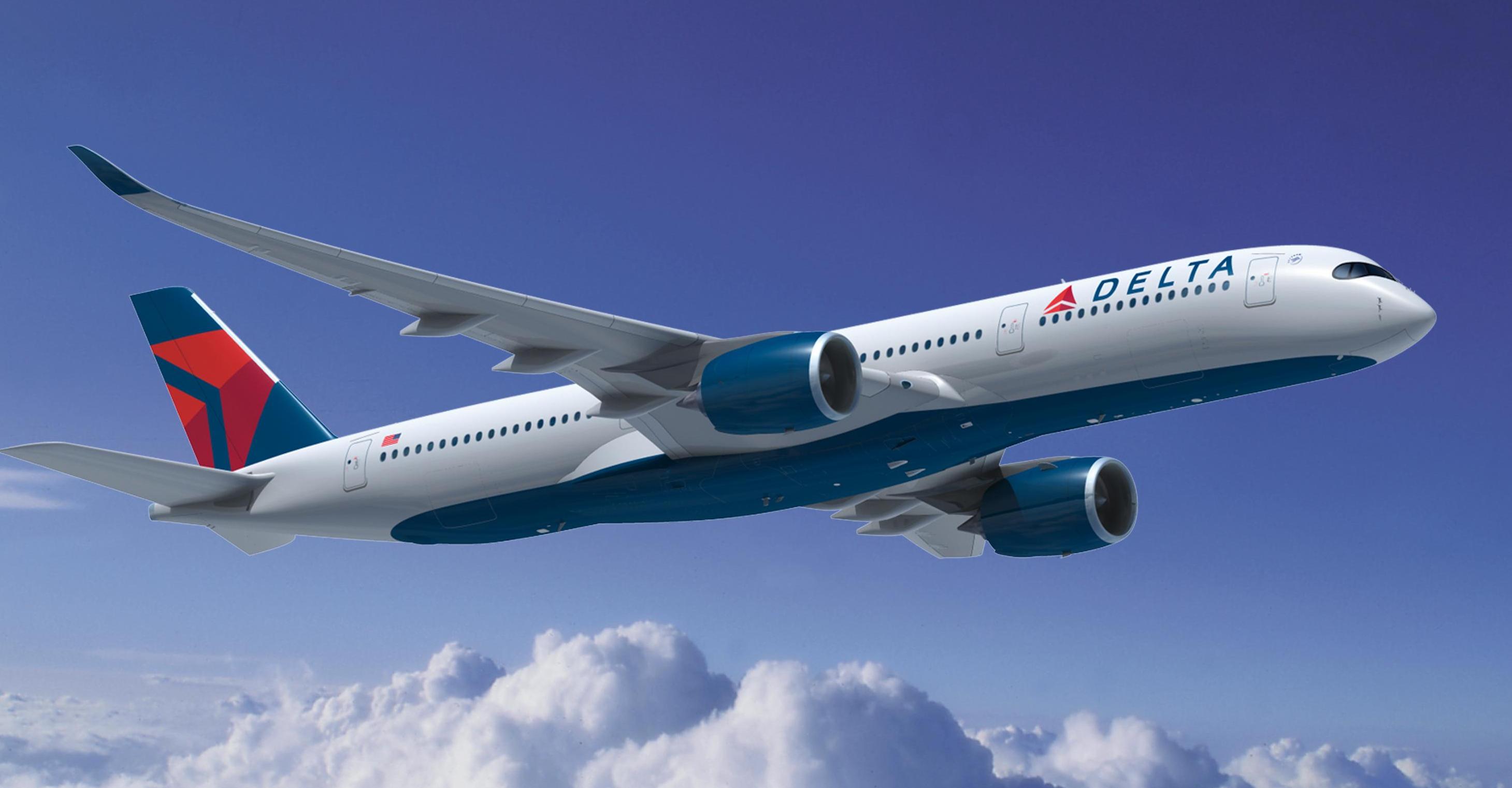 Travelers in Boston will be able to take advantage of non-stop service to Pittsburgh and New Orleans making this 10 new routes originating in Boston that Delta has announced in 2017:

“Delta is committed to becoming Boston’s global carrier of choice, and we continue to invest in Boston with our new Pittsburgh and New Orleans service for business and leisure customers,” said Joe Esposito, Delta’s Vice President — Network Planning, Americas.

The new service comes amid heightened competition at Boston’s Logan International Airport, where JetBlue has grown in recent years to become the top carrier. Delta also is seeking to expand its presence in Boston, where it is the No. 3 airline behind JetBlue and American. A news release from the Allegheny County Airport Authority, which manages Pittsburgh’s airport, said the flights “are timed for the convenience of business travelers in both cities” and that Boston is a “top destination” from Pittsburgh.