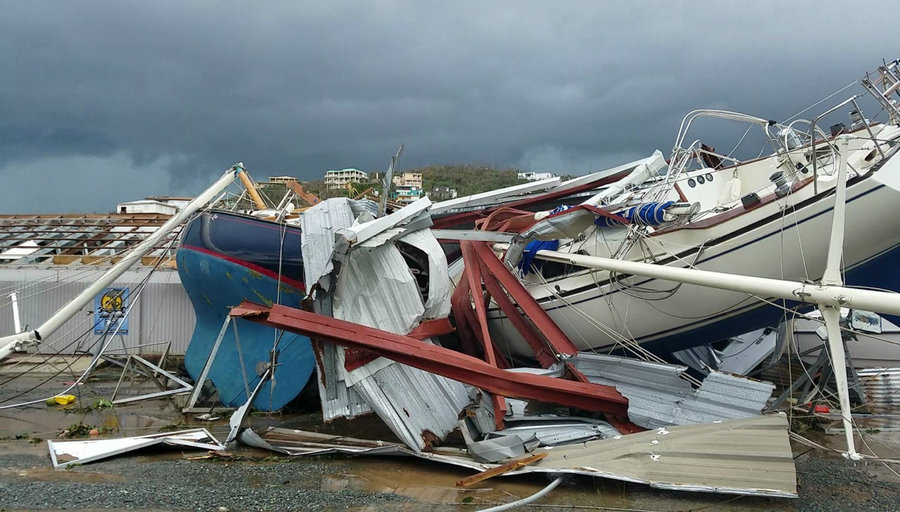 While our thoughts are with the people effected by all of the natural disaster occurrences as of recent, we find it comforting to know some of our partners in travel are making considerable humanitarian efforts where possible.

Several cruise ships are racing toward Caribbean islands ravaged by Hurricane Irma to deliver supplies and assist in evacuation efforts for victims of the massive storm, cruise line officials said.

Royal Caribbean announced this weekend that it will cancel scheduled cruise trips to dispatch two of their ships, Adventure of the Seas and Majesty of the Seas, to St. Thomas and St. Maarten to make “humanitarian stops” by bringing rescue supplies and transporting evacuees.

Adventure of the Seas, which has a passenger capacity of 3,800, was scheduled to stop in St. Maarten Sunday, where Hurricane Irma killed at least four and caused significant damage to 70 percent of its infrastructure.

The other ship, Majesty of the Seas, will be dispatched first to St. Thomas to deliver supplies and will later go to St. Maarten to transport evacuees. The ship, which has a passenger capacity of 2,800, was originally scheduled to depart for the Bahamas on Sept. 15. Royal Caribbean said it will fully reimburse passengers for the cancellation.

Likewise, Norwegian Cruise Line deployed Norwegian Sky, a 2,000-passenger ship, carrying supplies and assistance to St. Thomas as well, according to a release.

Another ship, Norwegian Escape, will depart Cozumel, Mexico, an island near Cancún, Monday night with about 4,000 displaced guests from both ships that were unable to secure flights back home.

Royal Caribbean added that its Empress of the Seas ship is standing by “ready to assist” in Key West once the impacts of the storm are fully known.

The cruise company also opened its 2,400-passenger ship Enchantment of the Seas to employees and their families in need of shelter to evacuate toward “calm waters” before the storm hit Friday.