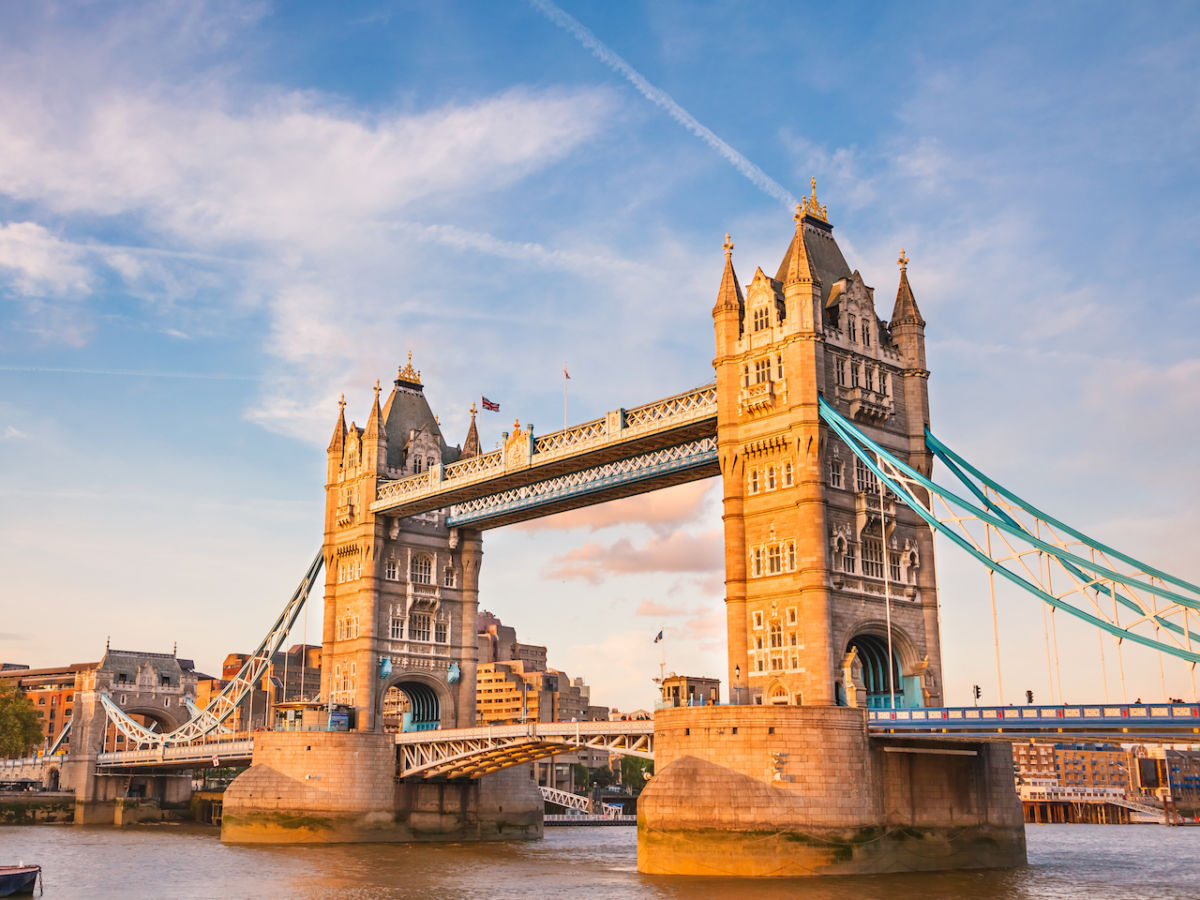 Boris Johnson has outlined plans to quarantine travellers arriving into the UK as part of a wider change of direction in tackling the coronavirus pandemic.

In a televised address, the British prime minister said: “To prevent reinfection from abroad, I am serving notice that it will soon be the time – with transmission significantly lower – to impose quarantine on people coming into this country by air.”

The government later clarified that the rules would apply not just to air passengers, but also those arriving by other means of travel.

Though, with further details expected this week, some confusion remains.

No start or end date for the measures has been announced.

The government has also indicated that people arriving from the Republic of Ireland and France will not be made to go into quarantine.

In a joint statement, the UK and French governments said they had agreed to “work together in taking forward appropriate border measures”, adding: “This co-operation is particularly necessary for the management of our common border.”

The statement continued: “No quarantine measures would apply to travellers coming from France at this stage; any measures on either side would be taken in a concerted and reciprocal manner.

“A working group between the two governments will be set up to ensure this consultation throughout the coming weeks.”

Officials at Heathrow argued the move would effectively “close borders temporarily” as people refused to travel.

In response, the airport called on the government to lay out a roadmap for how borders can eventually be reopened.

Heathrow chief executive, John Holland-Kaye, said: “Aviation is the lifeblood of this country’s economy, and until we get Britain flying again, UK business will be stuck in third gear.

“The government needs to urgently lay out a roadmap for how they will reopen borders once the disease has been beaten, and to take an immediate lead in agreeing a Common International Standard for health in aviation that will allow passengers who don’t have the infection to travel freely.”

Following the announcement, the Board of Airlines Representatives in the UK agreed aviation would be vital to restarting the economy.

Dale Keller, chief executive of BAR UK, said “The restart and recovery of aviation is an essential component in getting the UK economy moving again.

“Flying can only recommence in any meaningful way once the 14 day self-isolation requirement is superseded by a carefully coordinated and internationally harmonised approach, incorporating a series of multi-layered and more effective measures that better target and mitigate risk, and provide the confidence that flying is safe.”

Which? Travel said the announcement had created more questions than it answered.

Rory Boland, editor of Which? Travel, said: “This news will add to the confusion that British travellers are currently facing when trying to work out whether they can travel as planned, safely rebook postponed holidays, and when they will receive the refunds they are entitled to under consumer law for cancelled trips.

“The situation is chaotic: the guidance issued by the government against travelling abroad is indefinite, and yet some airlines and travel companies are selling flights and holidays due to depart within the next few weeks which carry no warning that they are unlikely to go ahead as planned.

“Airlines and holiday companies must now be given clear Foreign & Commonwealth guidance on what dates it is appropriate to sell flights and holidays for.

“The government must also urgently produce a plan to support the travel industry through this crisis, so carriers and holiday companies can comply with the law and refund consumers without fear of going bust.”