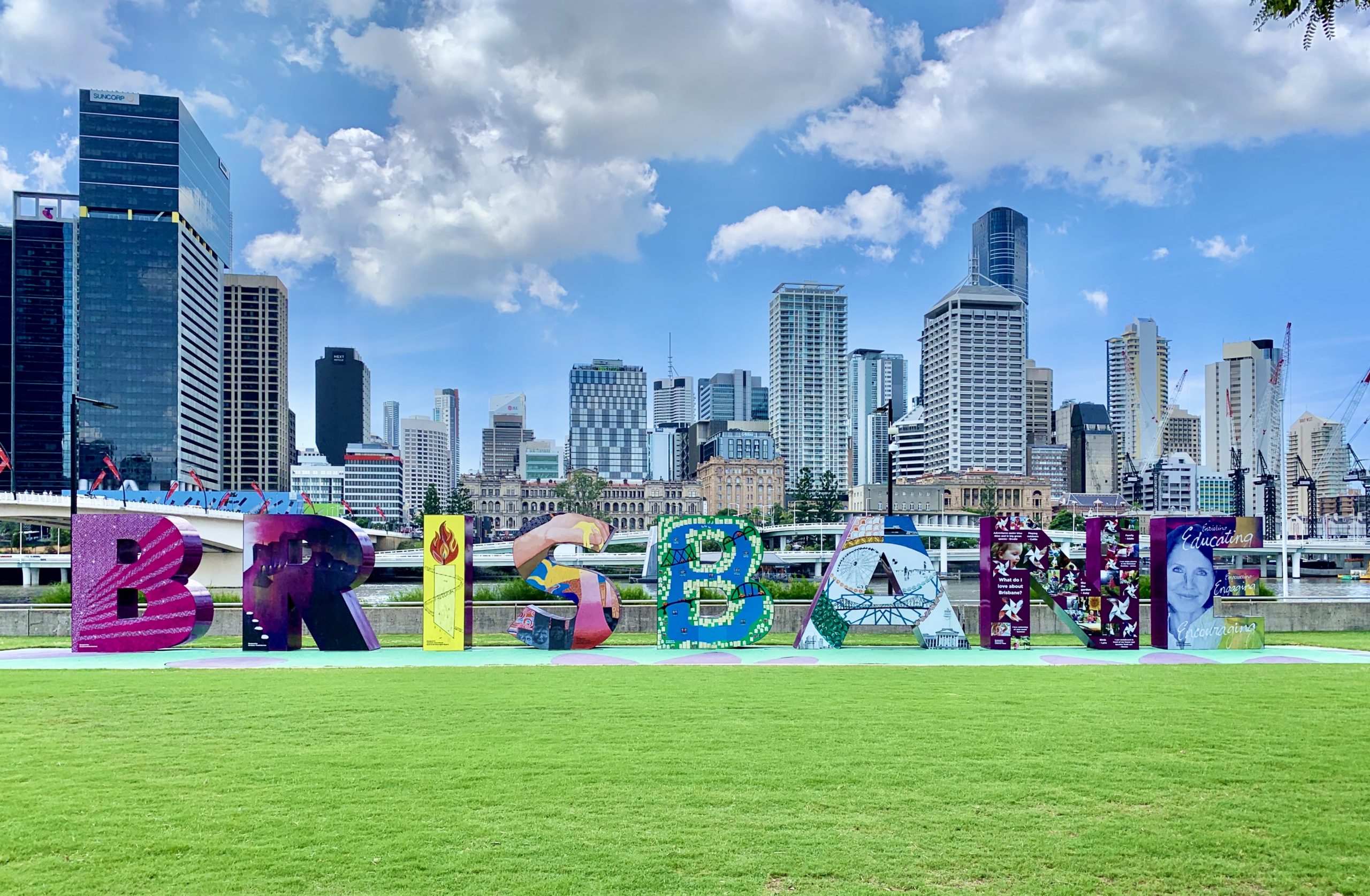 Brisbane has been formally awarded hosting rights for the 2032 Olympic Games following a vote of International Olympic Committee (IOC) member nations in Tokyo.

The decision means the event will return to Australia for a third time.

With the Australian city the only bid city still in the running, the decision was a foregone conclusion.

The estimated to cost sits at around US$5 billion.

The majority of this is expected to be recouped through ticket revenue, domestic sponsorship and broadcast rights.

The bid has predicted the games will bring US$17 billion in economic benefit to the city.

“My government is proud to be supporting this opportunity for Brisbane and southeast Queensland,” prime minister Scott Morrison said.

“The Australian and Queensland governments are fully funding the infrastructure projects to be delivered in preparation for the games, ensuring that they deliver for Brisbane 2032, but also leave a lasting legacy.”

Brisbane will also host the Paralympics; the second time Australia has done so – the first Paralympic Games were held in Rome in 1960.

The 2024 Olympics are set for Paris, while the 2028 event will take place in Los Angeles.

IOC president, Thomas Bach, said: “We encourage Olympic Games projects which are sustainable and economically responsible, which deliver the best possible games experience for athletes and fans, and which leave solid legacies for local communities.

“The Brisbane 2032 vision and games plan fit into long-term regional and national strategies for social and economic development in Queensland and Australia.

“Today’s vote is a vote of trust that Brisbane and Queensland will stage magnificent Olympic and Paralympic Games 2032. We have heard a lot of positive feedback from IOC members.”