Best and worst airports in US according to new J.D. Power survey 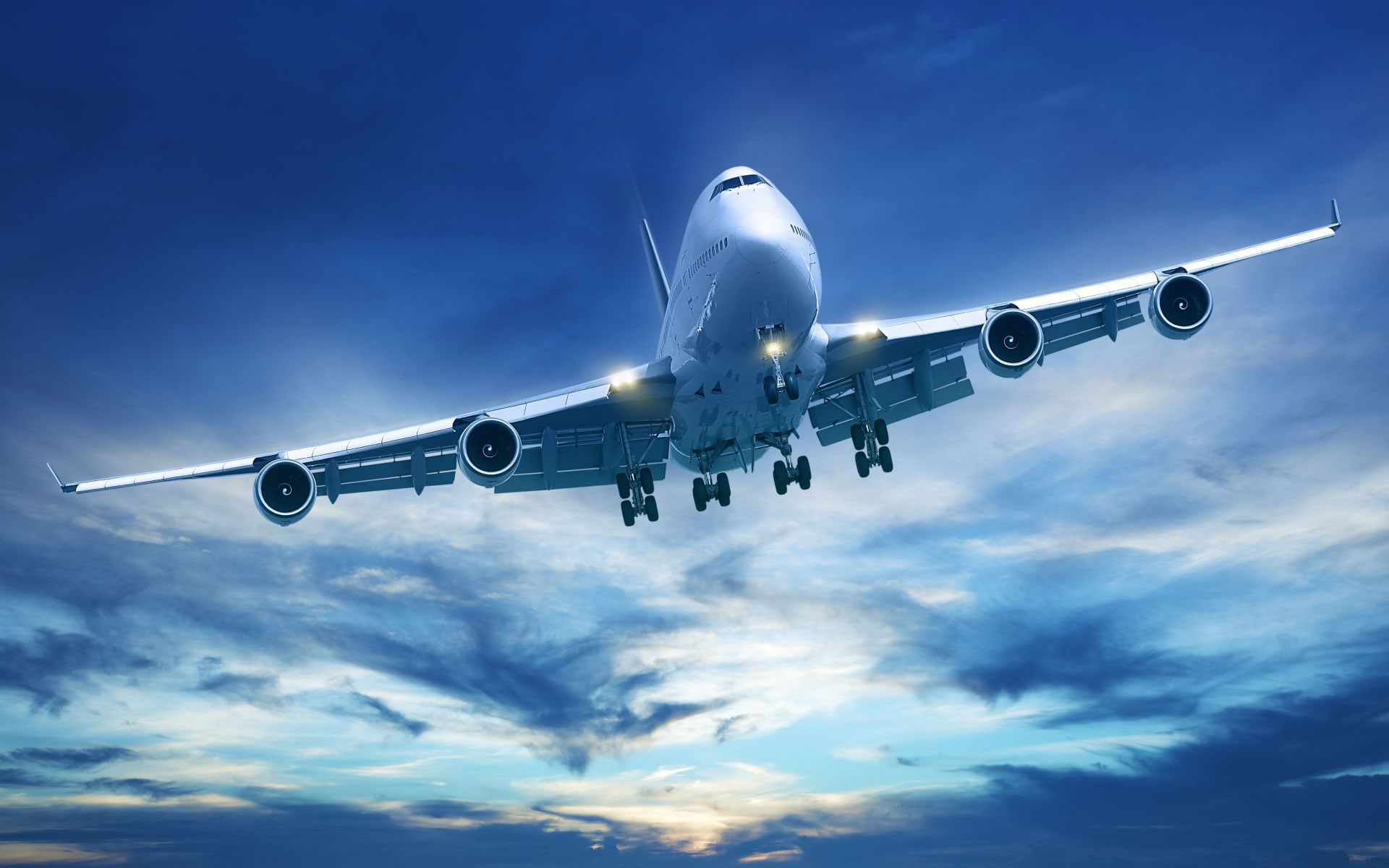 27 Sep Best and worst airports in US according to new J.D. Power survey

“Capacity has become a huge challenge for North American airports, with many reporting 100% of available parking spots being filled and large airports, such as Orlando International, setting passenger volume records each month for more than three years straight,” said Michael Taylor, Travel Practice Lead at J.D. Power. “Despite these difficulties, airports are responding with new technology and old-fashioned personal skills to win over harried travelers. These range from smartphone apps that tell travelers where to find a parking spot to therapy dogs—and in one case, a therapy pig—mingling with travelers to relieve stress and improve the overall airport experience.”

Following are some of the key findings of the study:

“The trifecta of a steadily improving economy, record passenger volume and billion-dollar renovation projects unfolding in airports across the country has created a challenging environment for customer satisfaction,” Taylor added. “The fact that many airports are overcoming those challenges is incredibly instructive for the industry as it remodels and improves airport infrastructure.”

Now in its 12th year, the study is based on responses from 34,695 North American travelers who traveled through at least one domestic airport with both departure and arrival experiences (including connecting airports) during the past three months. Travelers evaluated either a departing or arriving airport from their round-trip experience. The study was fielded from January through August 2017.

J.D. Power is a global leader in consumer insights, advisory services and data and analytics. These capabilities enable J.D. Power to help its clients drive customer satisfaction, growth and profitability. Established in 1968, J.D. Power is headquartered in Costa Mesa, Calif., and has offices serving North/South America, Asia Pacific and Europe. J.D. Power is a portfolio company of XIO Group, a global alternative investments and private equity firm headquartered in London, and is led by its four founders: Athene Li, Joseph Pacini, Murphy Qiao and Carsten Geyer. 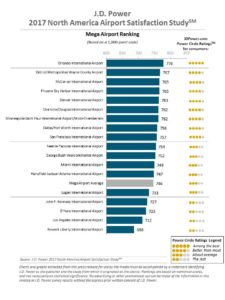 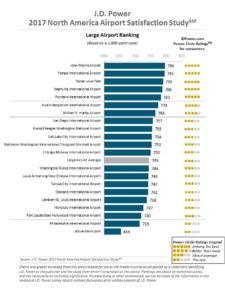 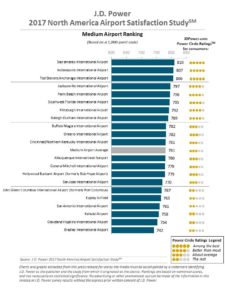