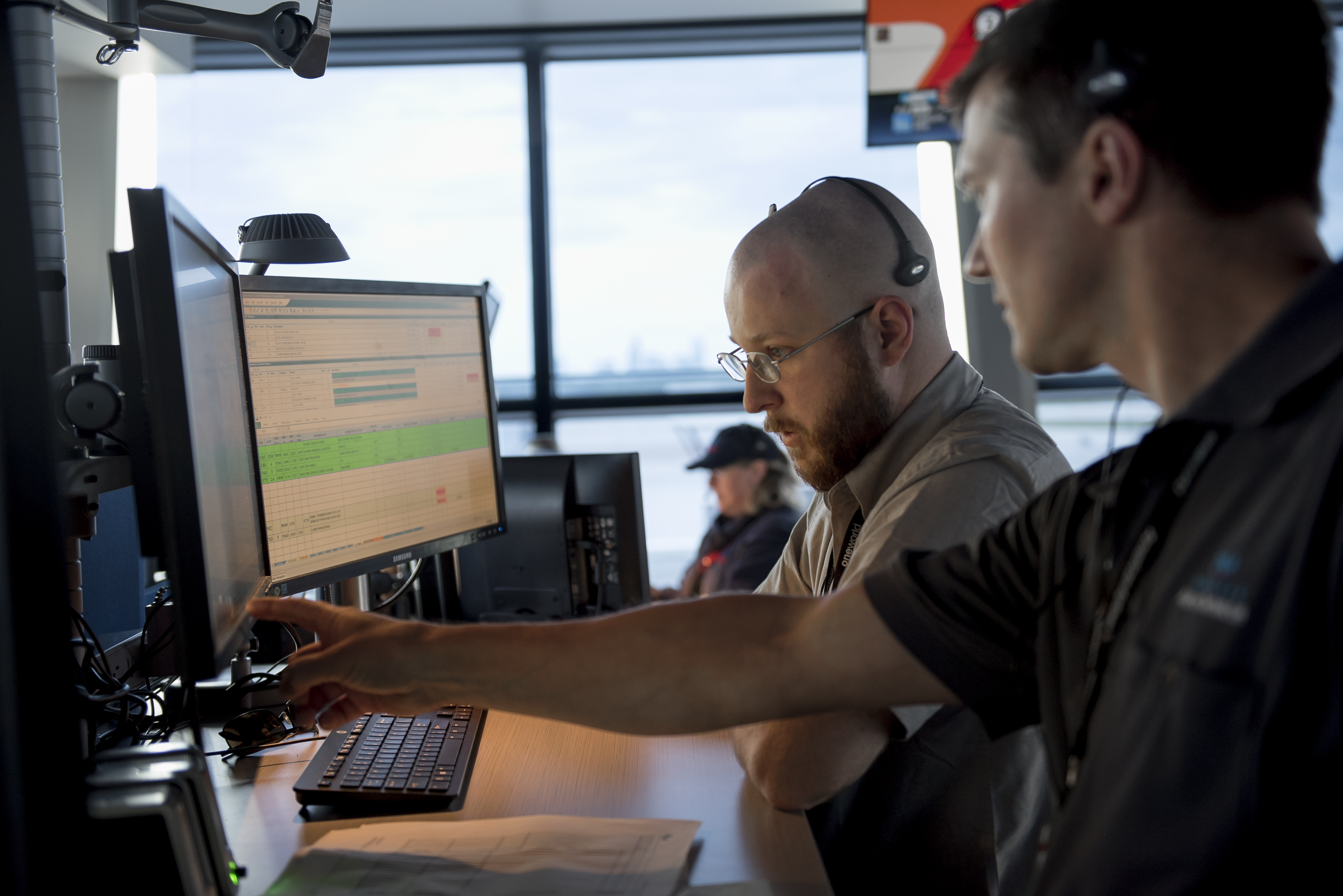 AUSTIN, Texas — The Office of the Texas Secretary of State and Secretary Ruth Hughs have recognized American Airlines for its commitment to combating human trafficking, making the airline the latest company to join the Texas Businesses Against Trafficking (TBAT) initiative as a partner.

American was recognized by the Secretary of State for adopting a zero tolerance policy toward human trafficking, for taking action to ensure compliance with that policy and for raising awareness of human trafficking among team members and the flying public.

During a TBAT forum held in Austin today, Patrick Sanders, Director of Government Contracts and Compliance for American, participated in a panel discussion with other Texas business representatives and accepted a certificate of recognition from Secretary Hughs.

“Sex and labor trafficking have no place in our communities, and Texas will not stand for these heinous acts,” said Secretary Hughs. “Today’s TBAT Partnership Forum was a positive step for businesses in Texas towards finding new ways to work collaboratively to combat human trafficking, and we are proud to welcome American Airlines as one of our partners in this fight.”

Texas Businesses Against Trafficking is a business partnership established by the Office of the Texas Secretary of State in 2016. Aimed at preventing and combating human trafficking, partners promote collaboration between the public and private sectors in Texas.

“As a prominent part of the worldwide travel industry and the Texas business community, we know American Airlines has a leadership role to play in preventing human trafficking from happening on our watch,” said Nate Gatten, Senior Vice President of Global Government Affairs for American. “We sincerely appreciate this recognition of our company’s efforts, and we look forward to working alongside Secretary Hughs, her team and the other Texas Businesses Against Trafficking partners to stay vigilant in taking action against this terrible practice.”

As a partner member of TBAT, American pledges to participate in public awareness campaigns each year and will share its best practices for combating human trafficking with the Office of the Texas Secretary of State.