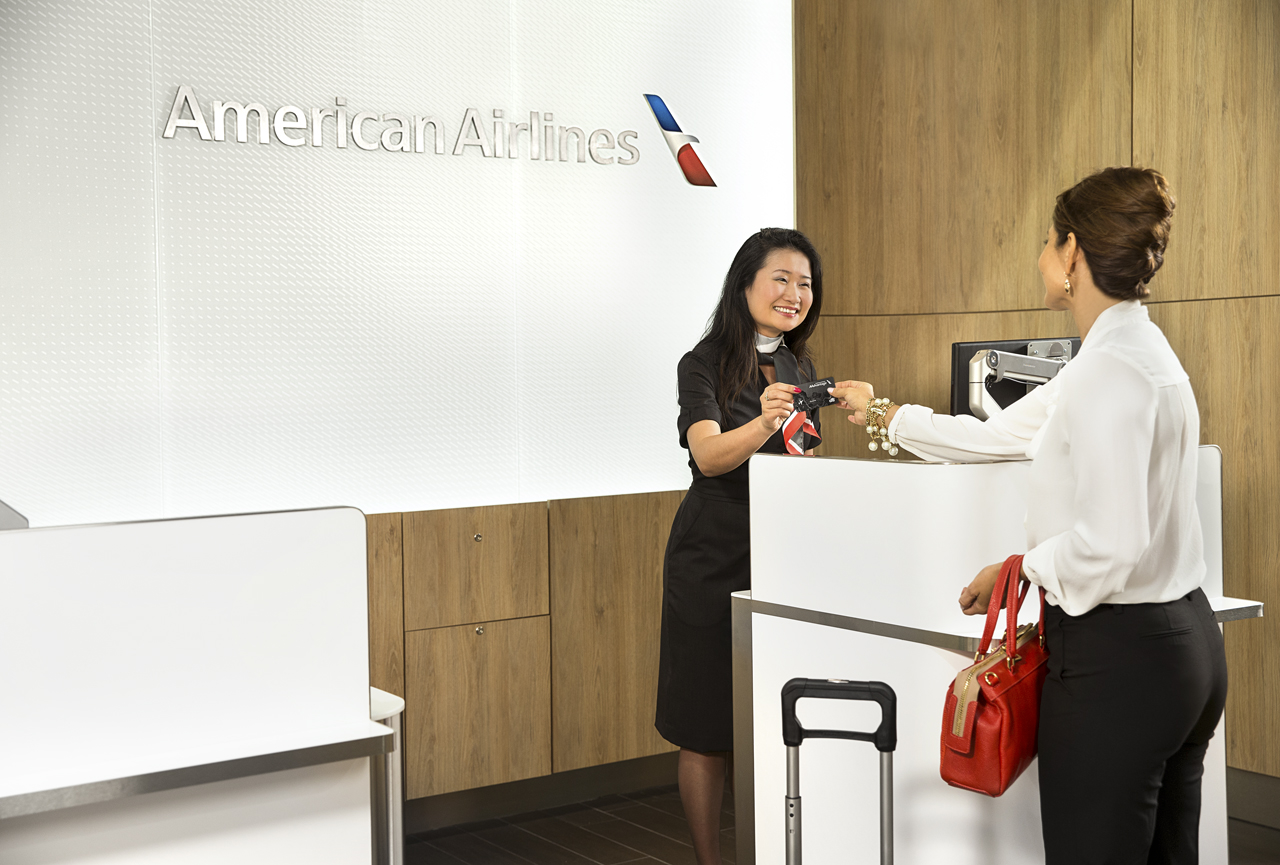 American Airlines welcomes the U.S. Department of Transportation’s final approval of a joint business agreement with Qantas. American and Qantas now have the opportunity to jointly offer more products that will better serve customers flying between the United States and Australia and New Zealand. This has been a longstanding business objective of the partnership.

“We look forward to working closely with our valued partner, Qantas, on this new joint business,” said American’s Chairman and CEO Doug Parker. “We now have the opportunity to launch new routes and provide enhanced service with better schedules, additional frequent flyer benefits and continued investments in the overall customer experience. We are grateful to Secretary Chao and the DOT team, as we welcome this fantastic news for our customers and team members.”

Final approval follows the DOT’s tentative approval of the joint business in June.

About American Airlines Group
American Airlines offers customers 6,800 daily flights to more than 365 destinations in 61 countries from its hubs in Charlotte, Chicago, Dallas-Fort Worth, Los Angeles, Miami, New York, Philadelphia, Phoenix and Washington, D.C. With a shared purpose of caring for people on life’s journey, American’s 130,000 global team members serve more than 200 million customers annually. Since 2013, American has invested more than $28 billion in its product and people and now flies the youngest fleet among U.S. network carriers, equipped with industry-leading high-speed Wi-Fi, lie-flat seats, and more inflight entertainment and access to power. American also has enhanced food and beverage options in the air and on the ground in its world-class Admirals Club and Flagship lounges. American was recently named a Five Star Global Airline by the Airline Passenger Experience Association and Airline of the Year by Air Transport World. American is a founding member of oneworld®, whose members serve 1,100 destinations in 180 countries and territories. Shares of American Airlines Group Inc. trade on Nasdaq under the ticker symbol AAL and the company’s stock is included in the S&P 500.