A Game of Commissions 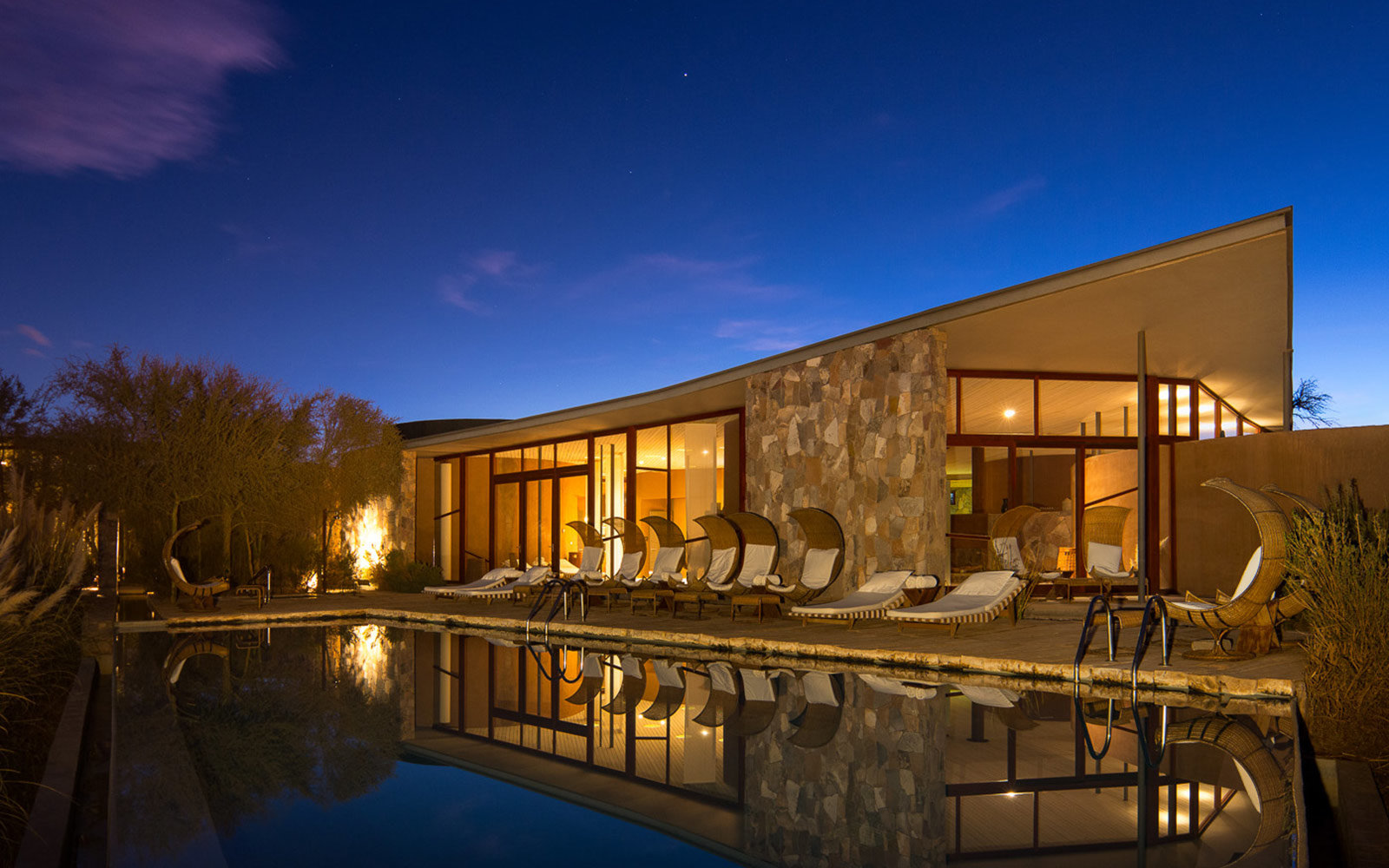 16 Feb A Game of Commissions

Marriott International announced it cut third-party commissions to 7 percent from 10 percent for all of its hotels in the U.S. and Canada. The reduction officially took effect on March 31, 2018, but Marriott confirmed it will pay the 10 percent commission rate for contracts signed prior to March 31.

The offer provided clients with 150,000 I Prefer Reward Points and an additional 1 percent commission, bringing the end commission rate to 11 percent, for any programs that exceed $100,000 in rooms revenue and have the contract closed by July 30, 2018 (they needed to be sold by April 1, 2018).

“Reducing commissions may be the wave of the future for larger chains, while it is still very early to tell,” said Elaine Macy, executive vice president of global group sale for Preferred Hotels. “Looking ahead, I believe we will see that most large franchise brands will reduce commissions across the board and then have some type of back-end volume bonus for the major third-party planners to reimburse them for lost commission.

“We are maintaining our standard 10 percent commission level and staying true to all of our clients—especially the smaller independent planners, who we value highly,” Macy continued. “It will allow us to be more visible in the industry, allow us to attract business we may never have had the opportunity to bid on before, help planners get to know Preferred Hotels & Resorts as a brand and help us develop long-term relationships with our clients—small- and large-size agencies—on behalf of our brand and member hotels.”

All have all increased commissions from 10 percent to 12 percent on new groups that book a minimum of 10 rooms per night contracted through Dec. 31, 2018. This includes travel anytime.

The recently renovated Plaza Hotel & Casino in Las Vegas announced a special that offers up to a 12 percent room commission with the code, “Meet me at the Plaza.”

This commission rate applies to new bookings only with a minimum of 50 room nights and the reservation of meeting space is required. Additional restrictions and blackout dates may apply.